Artistic sensitivity can be defined as the personal predisposition towards artistic beauty. It is the artist's main motivation and engine, with the help of which he can get a better perception of reality than others. 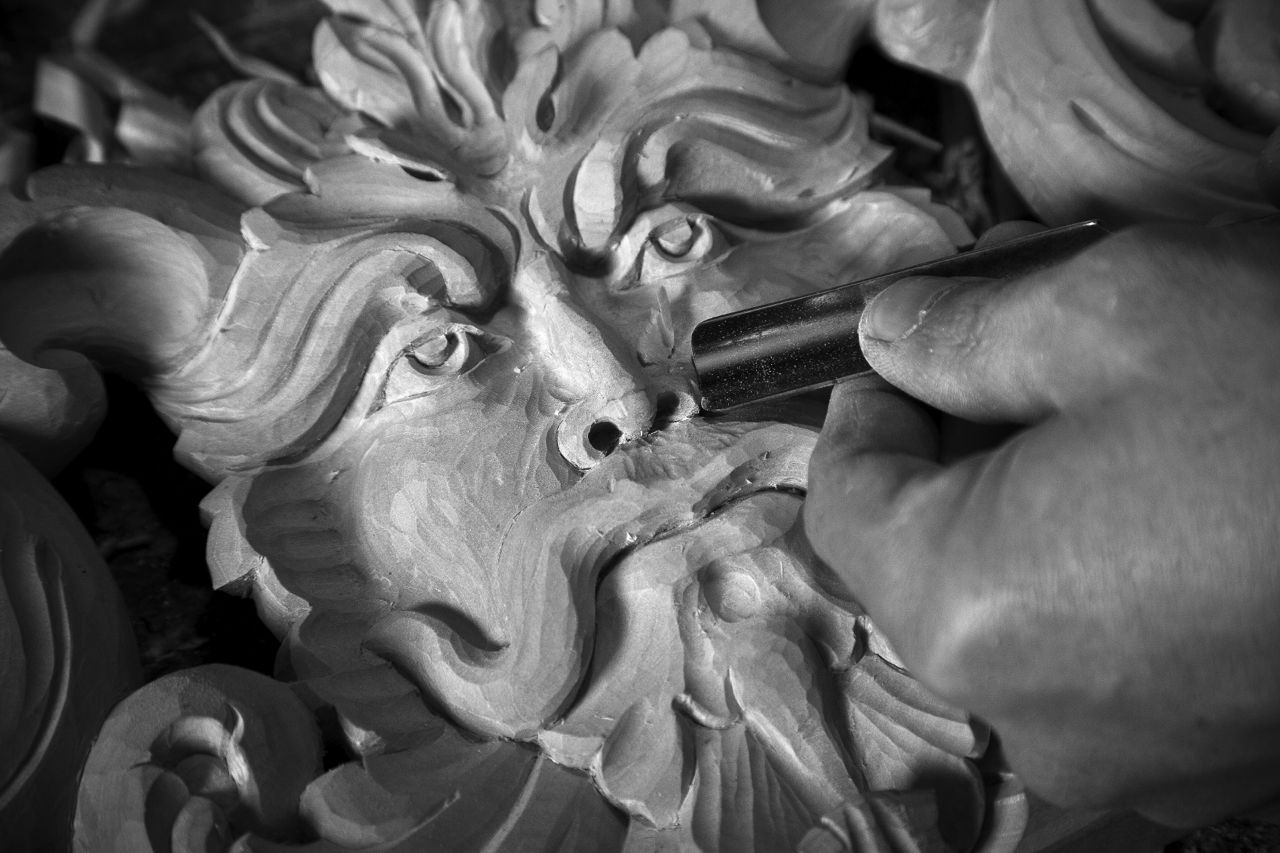 Artistic sensitivity can be defined as the personal predisposition towards artistic beauty. It is the artist’s main motivation and engine, with the help of which he can get a better perception of reality than others.

The artist can sense each incident he goes through in a special, personal way, while he also takes part in the day-to-day life of himself and of other people. What he may add, due to his artistic sensitivity, are the frank expression of his emotions and enthusiasm, or the fruit of his imagination. Thus, artists can expand certain details they consider helpful in order to render their message to the world.

The artist may use his daily experiences and events in order to generate something new and fresh; he may start from them, and then add quite an amount of work in order to create quality art. His artistic productions can be stimulated by the artist’s life events. We could say that the artist both exposes himself, and conceals himself in his very own art. Oscar Wilde once said that the aim of art is to reveal art and conceal the artist. “Je est un autre” says the French poet Arthur Rimbaud, meaning “I is another.” Maybe if we correlate this with Wilde’s view on the aim of the art, we could give an idea of what Rimbaud actually meant. Indeed, art transforms the artist’s reality; there is a discrepancy between the real life poet and his lyrical ego. At any rate, good artists are not necessarily the ones who succeed in transmitting us their true emotions – that might be boring, in fact, but the ones who are capable of arousing in us certain specific emotions they intended to create in others. Not only artists need to be endowed with artistic sensitivity, but there public also.

The interesting thing is that artists need to be both very sensitive emotional, but also entirely capable of detaching themselves from those emotions, and, with a surgeon’s cold blood, dissect their own emotions and feelings in order to create a new, living art product to deliver to the great public. Indeed, the raw material of the aesthetic attitude is the pure sensitivity of the artist. Arthur Rimbaud’s sister, Isabelle, makes an account of her brother’s state of agony. She said that from time to time, Rimbaud used to become a sort of visionary, he used to prophecy. His sense of hearing got strangely stronger. He would relive his painful past, and then have beautiful visions: columns of amethyst, a lot of vegetation and bizarrely beautiful landscapes; in order to describe his sensations, the agonizing Rimbaud used piercingly charming and strange phrases and associations. Some weeks later, when she read “Illuminations”, Isabelle Rimbaud discovered with great emotion a lot of resemblances with those dream-like sensations experienced and expressed by Arthur during his agony.

Each painter has his own registry and raw material. Thus, David and his school believed that the tones that Rubens actually obtained with the help of light colors such as intense green or turquoise could be made with the help of black and white for blue and black and yellow for the green. On the other hand, Van Dyck used earthy color palettes such as ochre, reddish brown, black. Michelangelo once said that marble pieces used to vibrate around him; most probably it was the other way round, i.e. he was the one to vibrate around marble pieces, due to his desire and great power of creating genuine masterpieces.

Rodin comes to draw the attention upon the fact that the artist’s preference towards certain materials or techniques is, in fact, an expression of the very essence of his soul. Titian’s way of using colors is beautiful mostly because it gives the impression of a sumptuous and dominating sovereignty. And every such preference is an evocation, a symbol. Thus, Rubens’s shininess is an expression of life, happiness, of the robust sensuality that is actually hidden inside the soul of the artist himself.

Eugene Delacroix explained that one of the most essential qualities for an artist is the capacity to properly appreciate the forms which he uses to excel in his art; the artist also needs to be able to voluntarily and assuredly renounce any elements that may not do his work any good. He must also be a visionary, in order to properly estimate the potential effects of his art upon people.