An art movement, Impressionism originated in 19th-century France as a reaction against the rigid rules of "academic painting" of that time. With ArtHearty, explore Impressionist art characteristics to understand the movement.

An art movement, Impressionism originated in 19th-century France as a reaction against the rigid rules of "academic painting" of that time. With ArtHearty, explore Impressionist art characteristics to understand the movement. 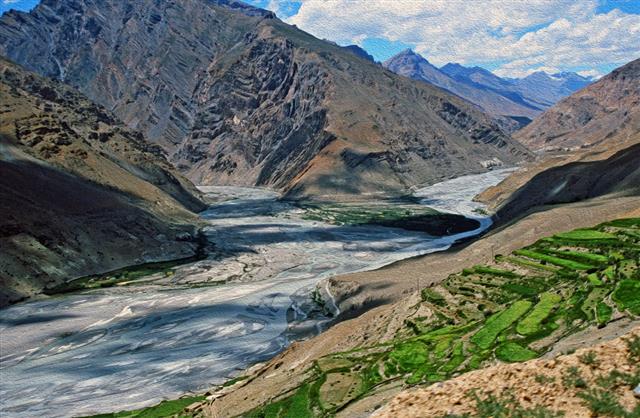 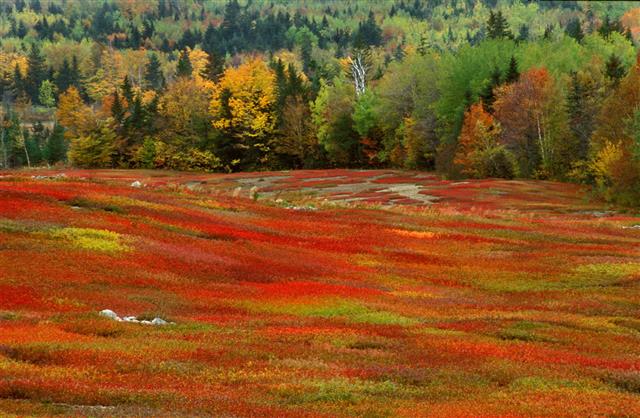 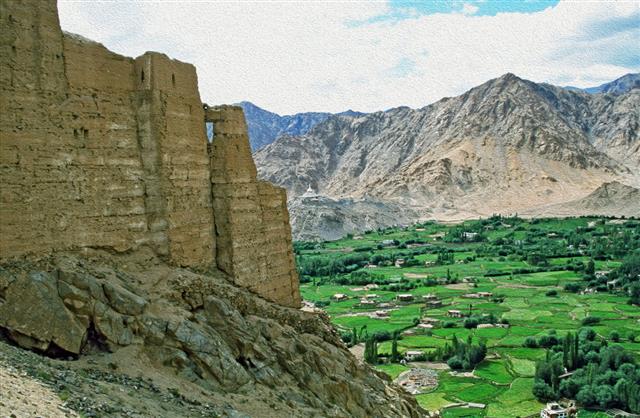 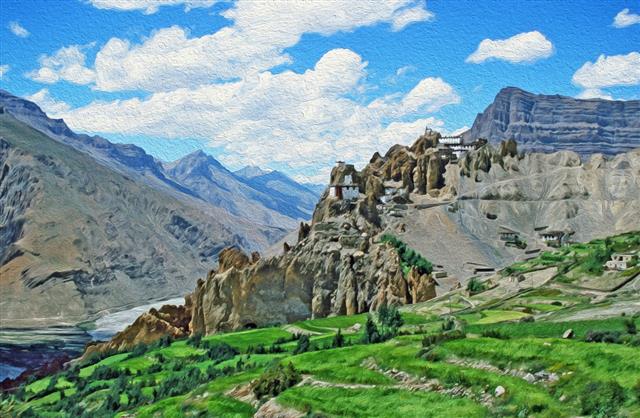 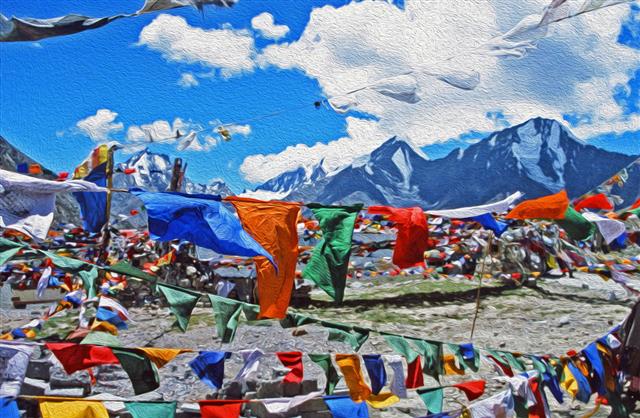 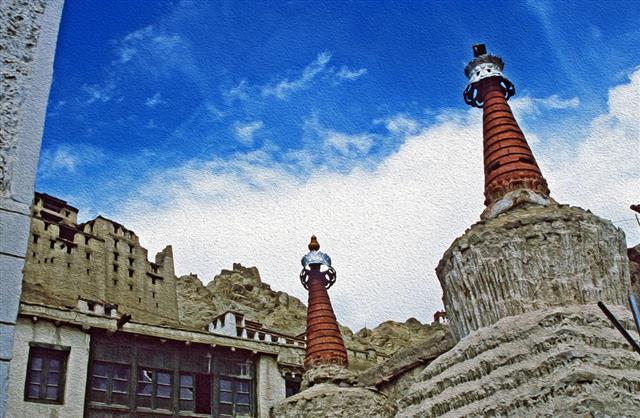 A French art critic Louis Leroy coined the term Impressionist, which he derived from Claude Monet’s painting Impression, Soleil Levant (Impression, Sunrise) when he wrote a satirical review on the painting in the Parisian newspaper Le Charivari.

Like anything revolutionary, an idea to represent an impression of a landscape rather than a replica was mocked, ridiculed, and then rejected by people and critics. A group of young artists believed that a fresh change can be brought in art by painting an impression of a scene of the artist’s mind rather than painting it as it is. Claude Monet, Pierre-Auguste Renoir, Alfred Sisley, etc., who started the Impressionist art movement wanted to break away from the traditional style of paining. Let us find out more about Impressionism in art.

In the 1860s, a few young painters decided to go against the norm for their love for painting landscapes and everyday life. These painters were Claude Monet, Pierre-Auguste Renoir, Alfred Sisley, and Frédéric Bazille. They would paint outside in the open air with vivid synthetic colors. However, their paintings were repeatedly rejected in Académie’s prestigious and annual art show, Salon de Paris.

However in 1863, Emperor Napoleon III commanded for these paintings to be judged by people in Salon des Refusés (Salon of the Refused). Though the Salon became the subject of ridicule, it definitely attracted people to the new style of painting. In 1873, Monet, Renoir, and others opened the Société Anonyme Coopérative des Artistes Peintres, Sculpteurs, Graveurs (Cooperative and Anonymous Association of Painters, Sculptors, and Engravers) as a platform for their artwork. Initially, their exhibitions received a mixed response. Louis Leroy, in his scathing review of Monet’s Impression, Sunrise, gave a name to the style as Impression, which was accepted by the artists. Eventually, Impressionist art was gradually accepted and supported by the public.

The lines of the Impressionist art are often blurry, which do not clearly define one object from another in a painting. Such lines create a foggy effect, adding to the dreamy and abstract mood of the painting. Impressionist painters often combined different stokes like visible, sharp, soft, etc., together to give a light and shadow effect to the paintings.

Impressionist painters break the norm of traditional painting by introducing everyday subjects in their paintings. Rather than historical, religious, and classical themes, these painters painted workmen, women strolling in park, picnics, etc. These subjects are considered as very mundane, which were immortalized in the Impressionist paintings.

Lemons on a Branch by Claude Monet

The Goal of Impressionist Art

Techniques used in Impressionism distinguish it from the traditional way of depicting scenes on a paper. The movement believed in painting a scene with true colors and lights as seen by the artist. A French painter Pierre Bonnard describes the motive of Impressionist painters clearly, “What I am after is the first impression – I want to show all one sees on first entering the room – what my eye takes in at first glance.” It is about the life lived in small encounters. The goal of impressionism was to bring all this with the rapidity of the modern life into the paintings. With Impressionist art style, painters would quickly jot down fleeting instances of life in its true essence.

An Italian actor and writer Francesco Salvi rightly describes the movement, “Impressionism is at the root of all modern art, because it was the first movement that managed to free itself from preconceived ideas, and because it changed not only the way life was depicted but the way life was seen.”

Regatta at Molesey by Alfred Sisley (1874) 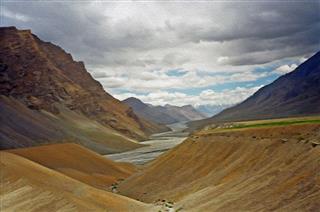 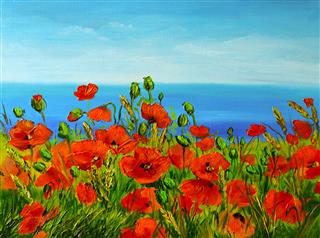 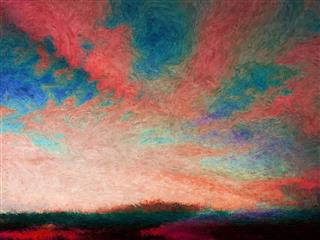 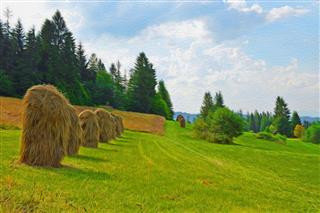