Anna Schuleit's 2003 work "Bloom," which was comprised 28,000 flowers installed in the old Massachusetts Mental Health Center, is an enduring work of site-specific art. It was only there for four days, inspiring reflection on the nature of enduring artworks. 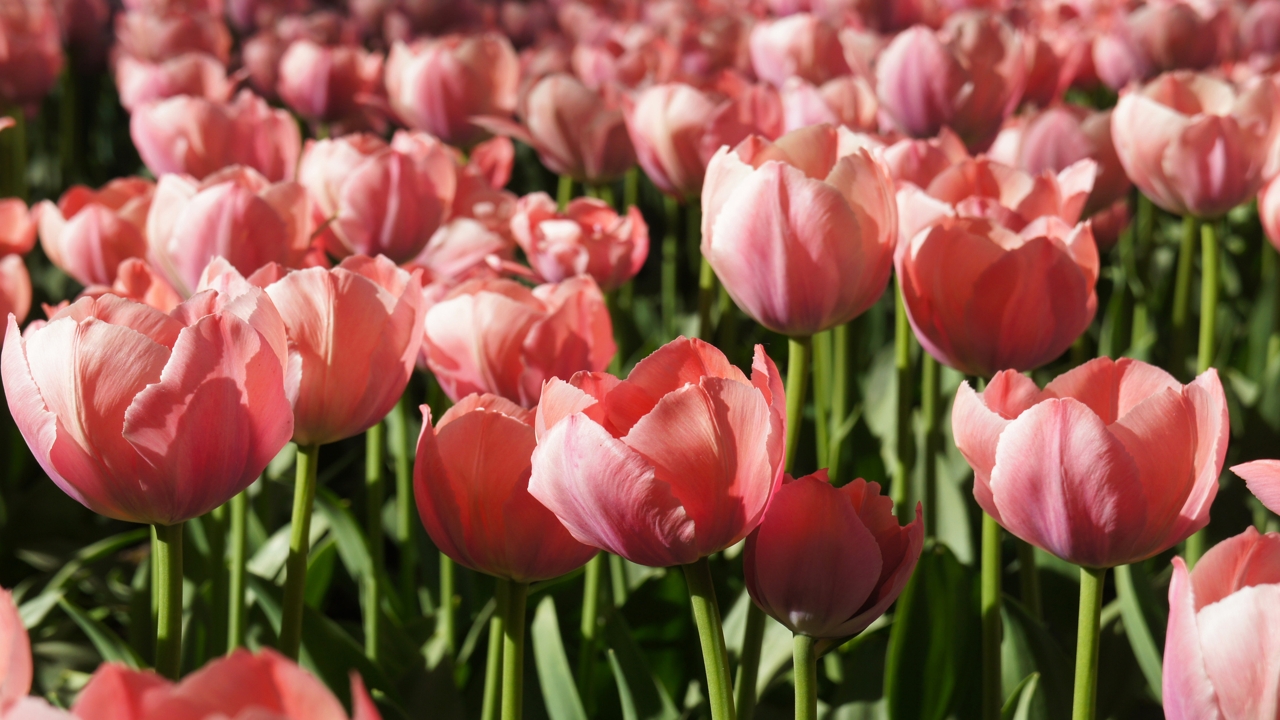 Anna Schuleit’s 2003 work "Bloom," which was comprised 28,000 flowers installed in the old Massachusetts Mental Health Center, is an enduring work of site-specific art. It was only there for four days, inspiring reflection on the nature of enduring artworks.

Site-specific art projects often do not delve deeper into artistic experimentation than sculptures created for a particular location. On rare occasions, artists tasked with creating site-specific works transcend the usual and create something lasting and memorable. Paradoxically, the most lasting and memorable site-specific artworks are often those that have the least literal longevity. For example, Christo and Jeanne-Claude, the Bulgarian-Moroccan couple, created site-specific works that were not meant to last for long. Wrapping the Berlin Reichstag is one of their most widely recognized projects.

In 2003, German-born artist Anna Schuleit created an art installation that deserves a place in the pantheon of site-specific works for its originality, humanity, and conceptual complexity. The work, entitled “Bloom,” was staged in the Massachusetts Mental Health Center, located in Boston. The center, which had served as a mental health hospital for nearly a century, was scheduled to be demolished, and operations moved to a newer facility. In order to honor the center’s long history, Schuleit was commissioned to create a work of art at the site.

The Concept Behind “Bloom”

After several days of deliberation, Schuleit came up with the concept for “Bloom”: 28,000 flowers in pots would be installed along every hallway and in every room of the Massachusetts Mental Health Center (MMHC). According to the project’s official website, one of Schuleit’s goals for the project was “to give something that has not been given to this place before: palettes of color, texture, and scent.” The stereotypical image of the mental hospital as a drab, cold, uninviting place seems apt in regard to MMHC, so the addition of flowers and grass along the hallway was a dramatic alteration of the environment.

It took Schuleit and a team of volunteers three months to install all 28,000 flowers in the MMHC. After the project was complete, there was a four-day viewing period in November 2003. During this time, people whose lives were affected by the center, in addition to the general public, were invited to see the facility one last time and contemplate the addition of the artwork. People who had been involved with the MMHC were also invited to a symposium to tell their stories of the center in a public setting, commemorating the facility’s history and impact on the community.

Looking at pictures of “Bloom” is such a moving experience, one struggles to imagine what it must have been like to visit the installation in person. In an interview, Schuleit has stated that the audience’s reactions ranged from delight to sorrow, depending on their own personal relationships and reactions to the MMHC and similar institutions. One of the most wonderful things about “Bloom” is that, from its concept through to its complete realization, it took into account the knowledge that each individual who encountered the piece would have an intensely personal reaction to it. Schuleit crafted the work in such a way that it allows and embraces all these different reactions, excluding no one.

The Endurance of Site-Specific Art

Today, the old MMHC has been demolished and “Bloom” is nothing but a series of descriptions and photographs. This is the case for many of the greatest works of site-specific art ever created. Not only do these works enrich culture and society, their ephemeral nature provides food for thought about the nature of great art. Art was once seen as something eternally enduring, like the greatest statues and buildings of the ancient world. The modern world is more amenable to transience, but somehow great artworks find a way to endure through the years even when they only exist for a few days.