The History of Crayons

Crayons! The most distinguishable medium to express colors. But who invented them? Let's embark on a journey to the past to know about the history of these coloring objects.

Home / Uncategorized / The History of Crayons 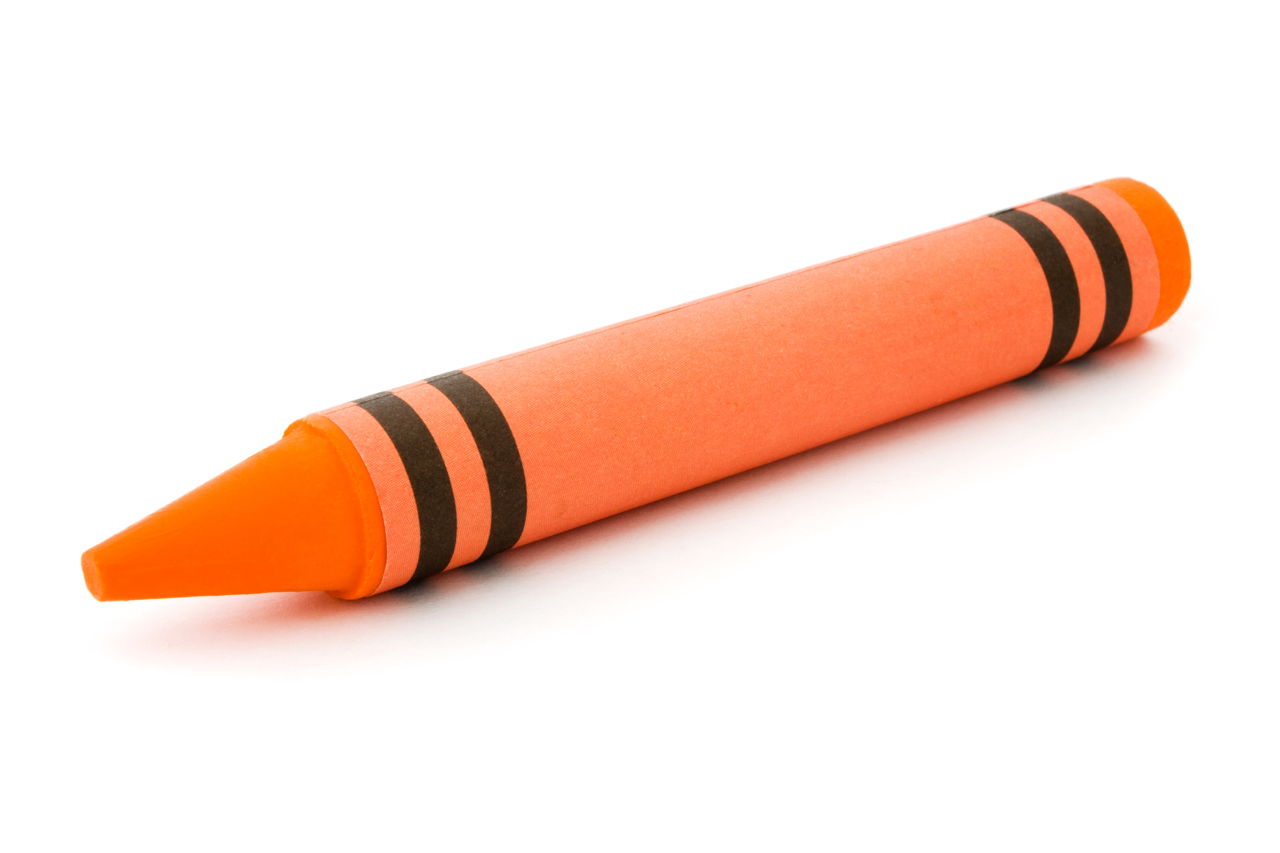 Crayons! The most distinguishable medium to express colors. But who invented them? Let’s embark on a journey to the past to know about the history of these coloring objects.

We associate everything that we see around us with a particular hue. But how do we go about expressing them? Suppose you want to paint a beautiful landscape, how would you go about it? What is the medium? Crayons! Yes, a couple of pigmented wax sticks can turn your thoughts into reality by taking you to their world of myriad hues. Drawing and coloring with crayons is a fun experience for both children and adults.

The history of these wax sticks is quite a big subject, as many countries have their own indigenous versions of art using crayons. However, the history of crayons date back to the early days, when they just started to evolve in very primitive forms. Blending natural beeswax with colored pigments was one of the crude methods of making crayons. The paste of beeswax and color pigments was first melted and applied to a surface which was mostly wood or a stone. While the heat was still there in the molten wax, metal tools or natural brushes made out of trees were used to engrave the image on the paste. This technique was known as hot wax painting, also known as encaustic painting. This was a prominent form of art among the Egyptians, Romans, and Greeks. Even linseed oil and gum of damar resins were favorable substitutes for beeswax. In south east Asia kut-kut, an ancient but a salient way of using primitive crayons in art was practiced. This involved techniques like sgraffito in which various color layers were applied on a wet surface. Then using crayons, the sides of the figure were scratched to mark an outline of the drawing. Even punic wax technique was a popular method of coloring that had beeswax boiled in salt water and filtered to remove impurities. The content was left in the open for bleaching effect. Later sodium bicarbonate was added to the paste to bring a soap-like consistency. This paste was rinsed in warm water and let to dry. Color pigments and other conditioning agents like oil and egg yolk were added to the paste to produce something like a paint. This art form was very conspicuous in ancient Rome.

However, this was not the type of crayon that could be held by people to draw or color conveniently. In the late 18th century, Europe came up with crayons which were a mix of charcoal and oil. The hue produced was mostly black due to the effect of charcoal. In those days, crayons were cylindrical-shaped sticks so that they could be easily held in hands. Later various colored pigments replaced charcoal. Even a hybrid combination of pastel art and crayons were used for drawings and paintings. Later it was realized that wax was a better substitute for oil as it made the crayon stick properly, and at the same time it was manageable. That was when Crayola crayons came into picture.

In the late 19th century, the Peekskill Chemical Company, NY (founded by Mr. Joseph W. Binney) was run by Mr. Edwin Binney (his son). Most of the firm’s products were either carbon black for automobile tires or red iron oxide which was then used as a color pigment. Then in 1885, Edwin and his nephew C. Harold Smith co-founded a firm―Binney & Smith―which started dabbling in new areas such as making shoe polish and printing ink. In 1900, they started making slate pencils for schools. This was the beginning of their journey into the world of arts! In 1902, Alice Binney, a school teacher by profession, suggested to her husband Edwin that making inexpensive crayons was better than importing costly color pencils which was not in their production then. Also, the pencils which were produced by them contained carbon black that was toxic for children. That is when Binny’s idea sent heads reeling, and charcoal was replaced with paraffin wax. Various color pigments were introduced to create fancy hues on crayons. All these led to the birth of the famous crayon manufacturers―Crayola in the year 1903! Alice invented the name Crayola by merging the French word craie (which means chalk) and ola (which means oily). From then on, there was no looking back for Crayola!

Crayola came up with various sized boxes of crayon colors containing at least 30 different hues. And with time, they just flourished. In 1920, Crayola introduced Perma Pressed sharpened crayons exclusively for artists. Following that, in 1936, Binney and Smith were declared the founder members for Crayola. They also started a craft institute that merged the safety factor with arts by making less toxic crayons, apart from making paints and water colors. This paved the way to the 64-color crayon set with an inbuilt sharpener, that became quite famous among children. In 1958, Crayolas also took over other firms dealing with art, such as Cosmic Crayon Company of England and Canada Crayon Company, and became one big conglomerate dealing with crayons and other art accessories. In 2003, they celebrated their 100th anniversary. Today they have 120 exquisite colors on their crayons.

Now that Crayolas are coming up with innovative ideas like washable crayons, twistable crayons, scented crayons, silver-hued crayons, gemstone-colored crayons, color-changing crayons and glittery crayons, art is bound to become absolute fun to indulge in. In fact, there are classes that teach techniques to make crayons, and it is not just for children but also for artists who are interested in making crayons themselves.

Crayons have now become the heart of any art department. They are non-toxic and easy to handle. Drawing and painting is a joy for both children and artists with the plethora of colors that Crayola provides. Parents who are interested in making exquisite crafts can use them too.