Analyzing the Differences Between Modernism and Postmodernism

Modernism of the late 1800s was followed by postmodernism that arose after the Second World War. The latter was a reaction to the former and emerged from it. They were movements that influenced art, architecture, literature, culture, and society at large. This ArtHearty article tells you the differences between modernism and postmodernism.

Home / Uncategorized / Analyzing the Differences Between Modernism and Postmodernism

Modernism of the late 1800s was followed by postmodernism that arose after the Second World War. The latter was a reaction to the former and emerged from it. They were movements that influenced art, architecture, literature, culture, and society at large. This ArtHearty article tells you the differences between modernism and postmodernism.

“A work can become modern only if it is first postmodern. Postmodernism thus understood is not modernism at its end but in the nascent state, and this state is constant.”
— Jean-Francois Lyotard

Modernism describes a collection of cultural movements of the late nineteenth and early twentieth century. It consists of a series of reforming movements in art, architecture, literature, music, and applied arts. It was characterized by a dramatic change of thought, whereby human intellect sought to improve their environment. There was a trend of improving every aspect of life by involving science and technology into it. Modernism brought about a reform in all spheres of life including philosophy, commerce, art, and literature, with the aid of technology and experimentation. It led to progress in many spheres of life by changing the approach of mankind towards them.

Postmodernism means, ‘after the modern’. It was a reaction to modernism and was influenced by the disenchantment brought about by the Second World War. Postmodernism refers to the state that lacks a central hierarchy and one that is complex, ambiguous, and diverse. The developments in society, economy, and culture of the 1960s were impacted by postmodernism.

During the modernist era, art and literary works were considered as unique creations of the artists. People were serious about the purpose of producing art and literary works. These works were believed to have a deep meaning, and novels and books predominated society. During the postmodernist era, with the onset of computers, media, and advancements in technology, television and computers became dominant in society. Art and literary works began to be copied and preserved by means of digital media. People no longer believed in art and literary works bearing one unique meaning; they rather believed in deriving their own meanings from works of art and literature. Interactive media and the Internet led to distribution of knowledge. Music by those like Mozart and Beethoven, which was appreciated during modernism, became less popular in the postmodern era. World music, Djs, and remixes characterized postmodernism. The architectural forms that were popular during modernism were replaced by a mix of different architectural styles in the postmodern times.

A relatively slow-paced life that was driven by grounded principles became fast-paced and lost its calm. Perhaps, the pace killed peace. 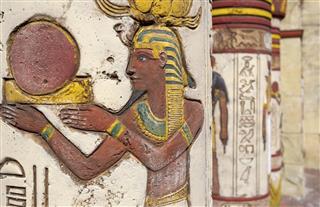 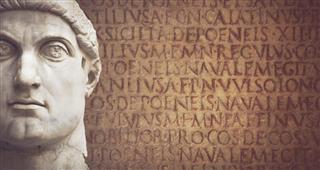 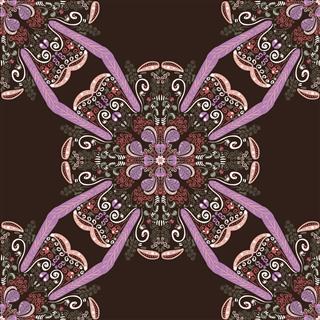 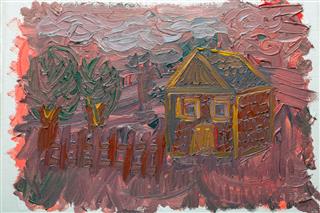 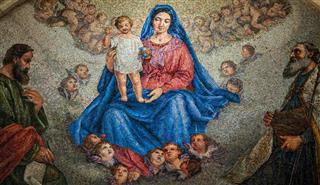 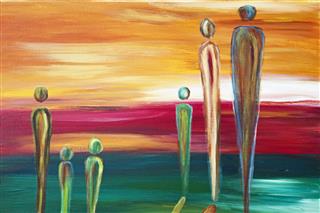 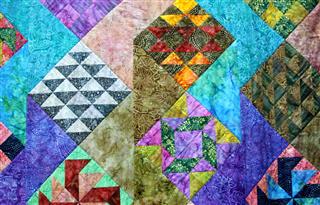 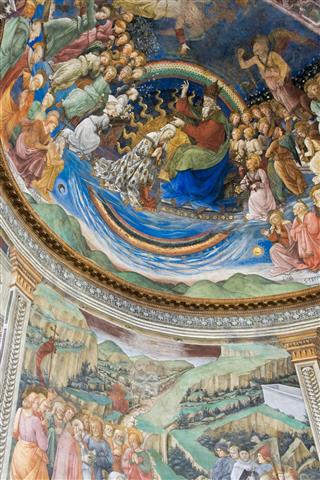 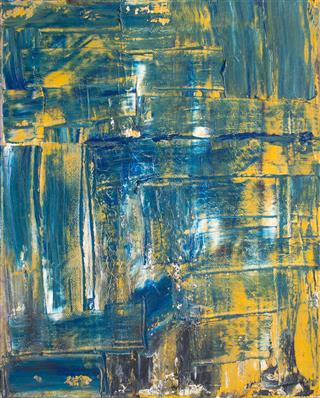 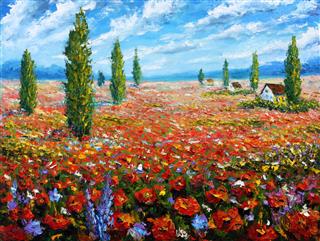 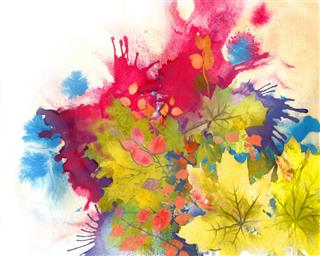 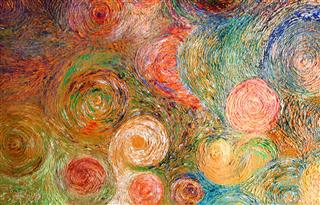 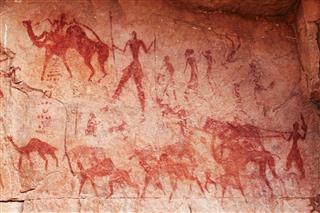 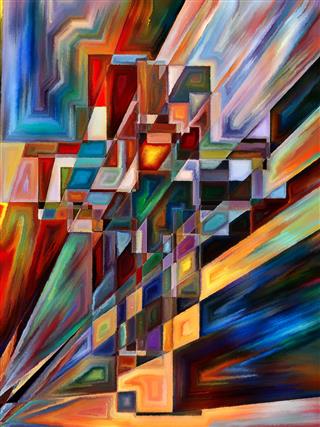 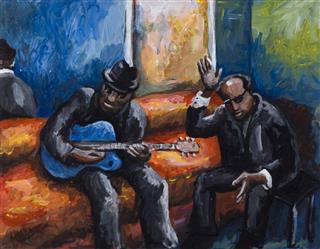 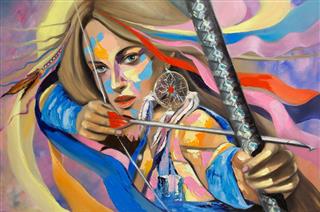 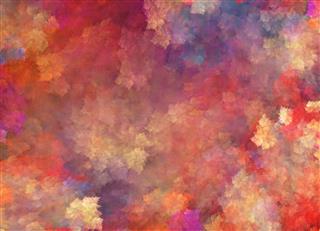 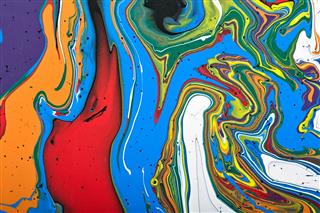 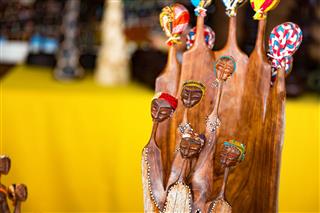 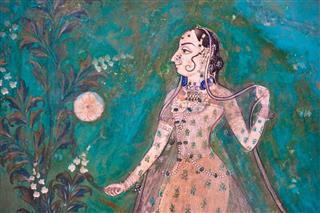 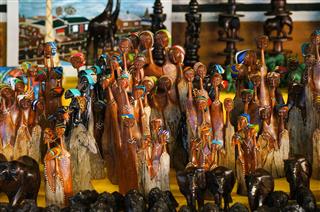 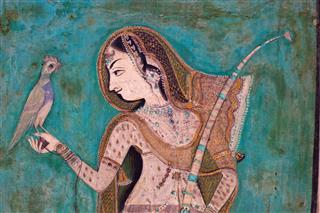 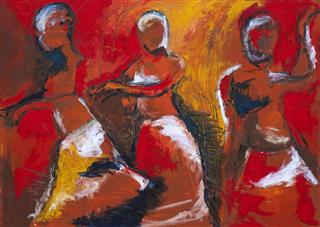 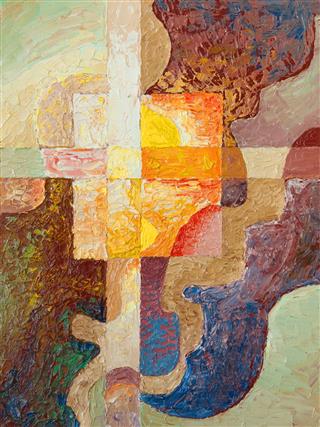 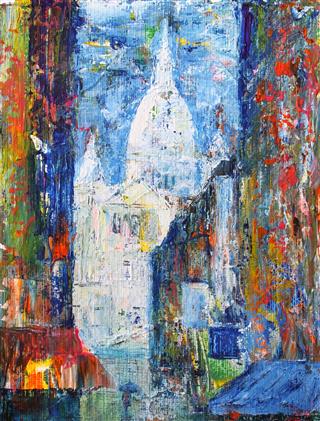