Exploring the Deep Connection Between Art and Spirituality

Throughout the history, art has always been deeply impacted by the spirituality of man and his expression of individual ideology.

Home / Uncategorized / Exploring the Deep Connection Between Art and Spirituality 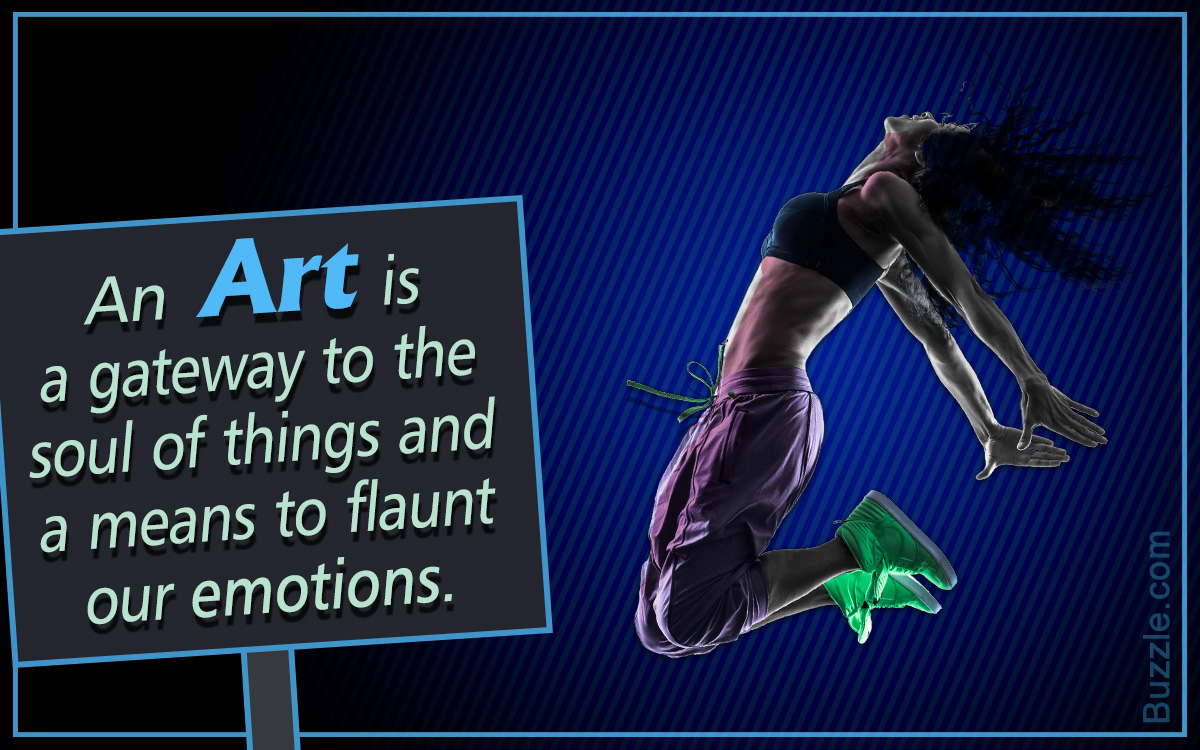 Throughout the history, art has always been deeply impacted by the spirituality of man and his expression of individual ideology. 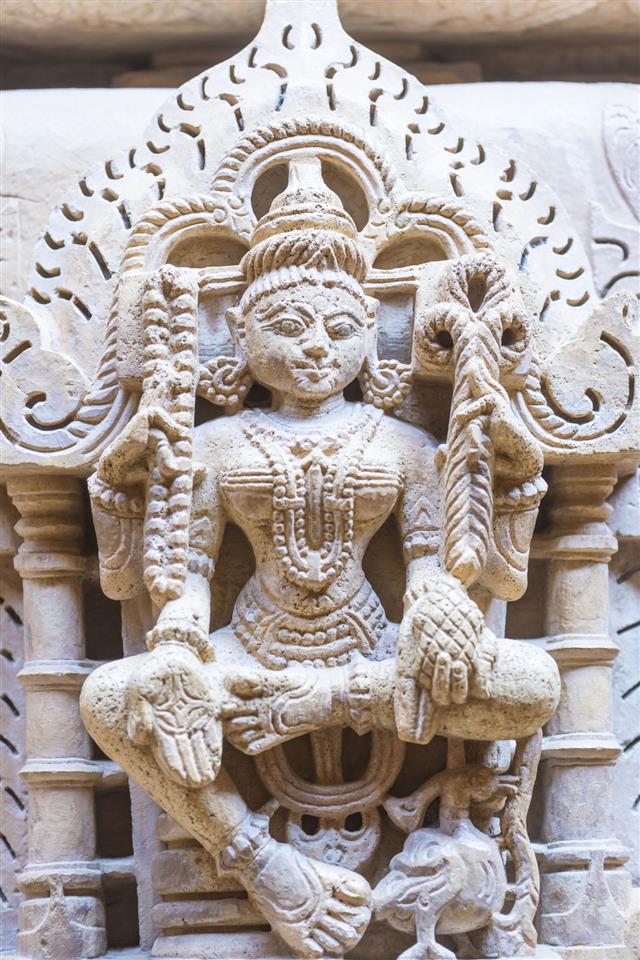 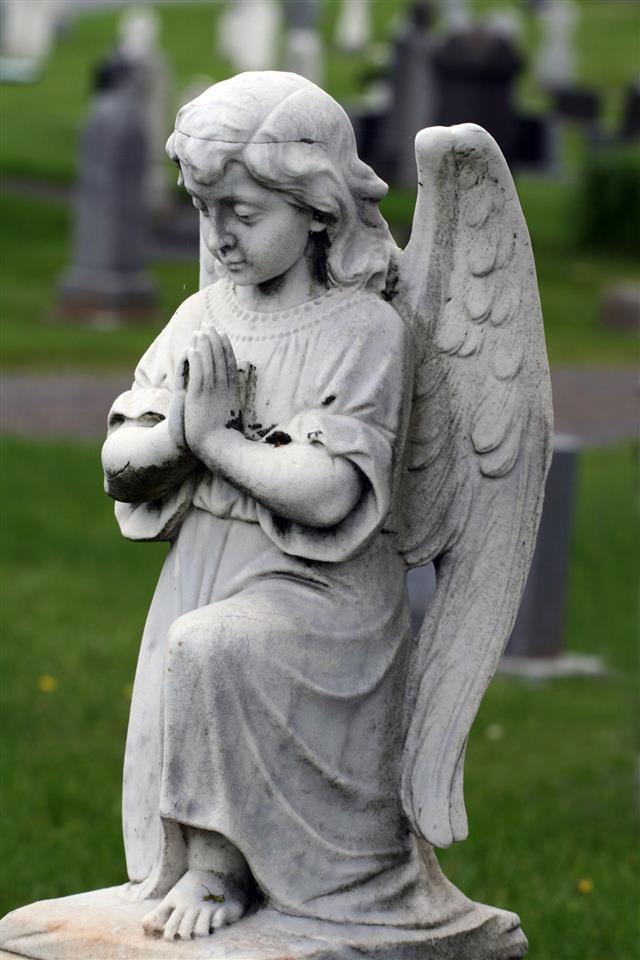 In primitive societies, the pursuits of hunting, agriculture, procreation, natural seasons and forces of nature, and even healing linked in various ways the areas of spirituality and art. Even at the dawn of civilization, cave paintings were created to depict the activities of daily life. Since that time, throughout history, man’s recording of life and spirituality through various forms of art has changed from epoch to epoch, from media to media, and from artist to artist. Yet the basic theme remains to communicate with an audience and express a personal philosophy of life and science.

Art is the result of inspiration, and inspiration in itself has its basis in spirituality. So, any definition of art must include the understanding that it is a form of communication that delivers the artist’s understanding of existence ― the source of all things. And the theme of any particular piece of artwork, along with the techniques and style used, are just the means for communicating that message. Usually the form chosen, along with the subject matter of the artwork, has been imposed by whatever society the artist was a part of. In primitive societies, the content was often religion and religious intuitions, but over a period of time, artists have gradually expanded upon those themes to include limitless implementations of individuality.

Yet religion and spirituality have made the deepest impact on art throughout history, and this is certainly the result of the fact that throughout history, man has continuously sought to express himself through both art and religion. The two activities have dominated the human conscience in a multitude of ways. From cave paintings to ancient Egyptian cuneiform to Renaissance paintings, art has served to provide a concrete visualization of the ruling ideologies of that time.

In ancient times, it was sometimes treated as a craft that should be learned and studied, and artists lived modest, subservient lifestyles. Early cultures used it to worship divine beings, and in the Middle Ages, it was used to canonize religious themes and spiritual leaders. During the Renaissance period, painted images began to gradually move away from society’s spiritual ideologies and became more and more individual.

In the Modern Era

In modern times, artists have become completely independent from societal ideologies, and instead of communicating the realities of life, artwork has become a means for the artist to communicate personal ideologies and spiritual themes through visual and other elements. Modern art is often characterized by abstract concepts, constructivism, and formal and technological researches, which make the artwork a reality unto itself, more complex and independent than the work of centuries past that reflected societal influences. Today’s mental and spiritual art, where the idea of the artist has become more relevant than the materialization or crafting of the art itself, has sharpened the understanding of art’s sense and place in society.

The craftsmanship is often completely neglected because of the assistance provided by modern technology such as computers, photography, video systems, and telecommunication, all of which enable instant simple expression with merely the press of a button. Performance art, body art, video art, and photography are examples of such expressions. New art forms have come into existence that more closely resemble the manifestations of everyday life, and as a result, they in essence transform everyday life into a form of art.

Since artistic inspiration is the base of every work, the ideal form of art is the direct transmission of the artist’s enlightenment into the mind of the spectator. The two fields of art and spirituality merge to enable the artist to function as both a craftsman and a philosopher, with spirituality infusing every moment of artistic creation. For an artist to achieve the goals set out during the creation of artwork, the viewer of the piece should experience the same passion, inspiration, and spirituality felt by the artist during the creation of the work, and such an accomplishment is, by definition, the origin and purpose of art. 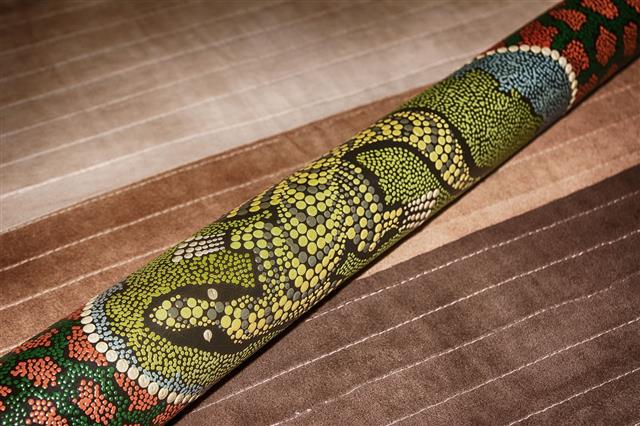