What are the Formal Elements of Art? Here’s the Real Answer

What are formal elements of art and what is their significance? We have explained each element individually over here for your knowledge and understanding.

Home / Uncategorized / What are the Formal Elements of Art? Here’s the Real Answer

What are formal elements of art and what is their significance? We have explained each element individually over here for your knowledge and understanding. 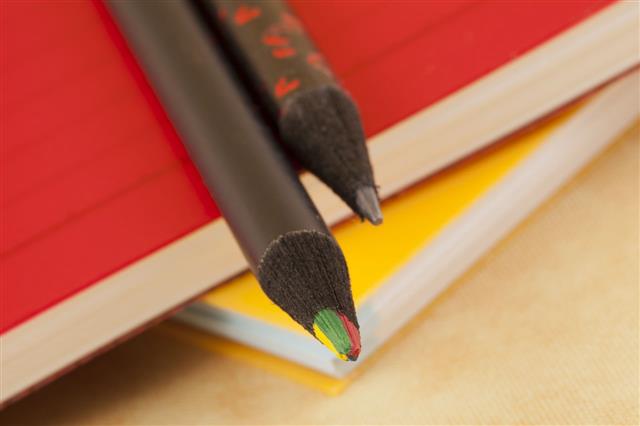 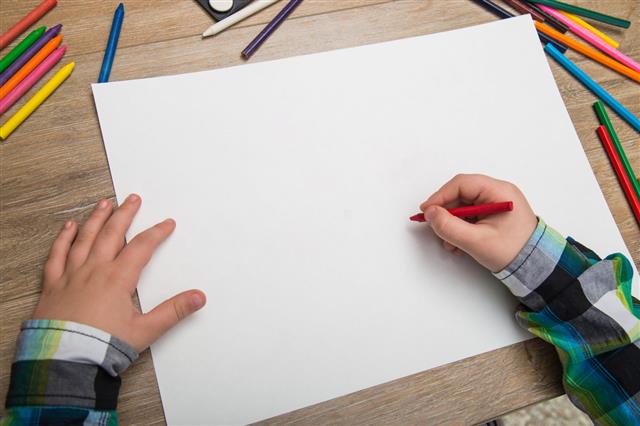 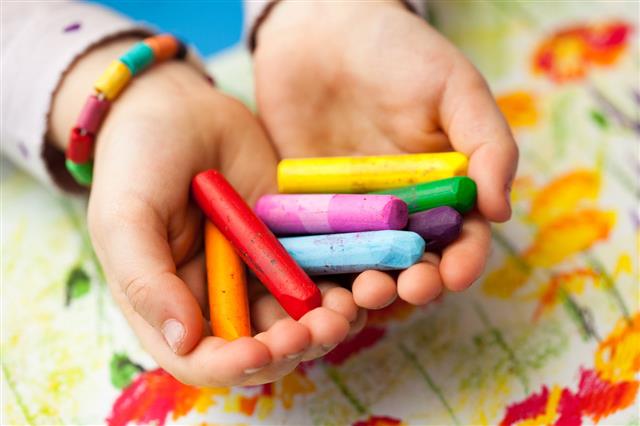 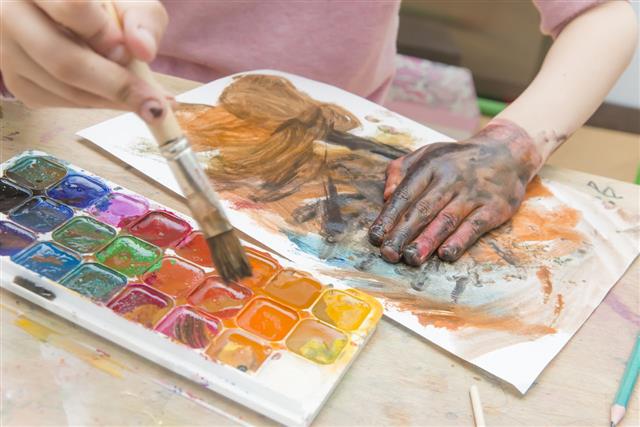 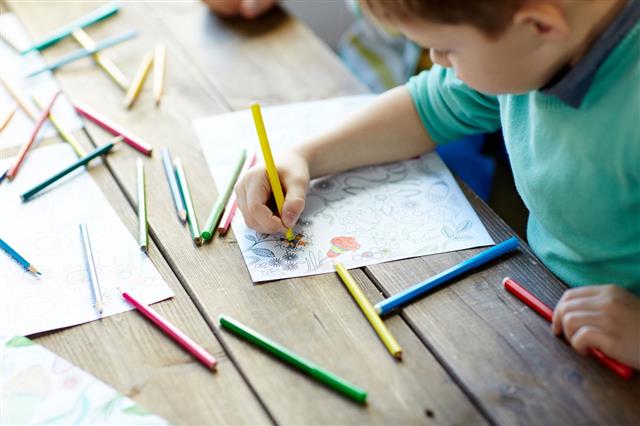 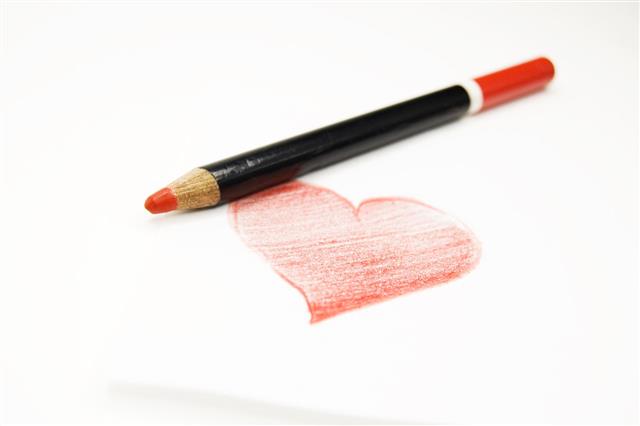 A work of art is acclaimed only when it is visually appealing and elements like color, gradient and texture are blended perfectly. A great deal of emphasis is put on these visual elements in the fields of arts and creativity. The composition of paintings, sculptures, graphic designs, and photographs are balanced by thoughtful arrangement of these elements. Thus, formal elements are those attributes that essentially give an edge to the quality of diverse genres of artwork.

Your concept will be clear from this simple example. Imagine a painting devoid of artistic clarity. In such a case, the painter has either failed to merge the colors properly or was incapable of portraying the theme of his painting and his imagination on the canvas. When the formal elements are not harmonized the way they should have been, then the work of art loses its beauty and visual significance. It is therefore necessary to understand where and how to incorporate the elements in the correct manner.

Understanding the Formal Elements of Art

The concept of a line in an artwork varies from its literal meaning and it is used in various ways other than sketching borders and outlines only. If you analyze a painting closely, then you can easily identify the different paths formed by the objects present in the painting. A line could be either imaginary or real. Even if it is not depicted clearly, you can garner information from its direction and nature. Lines are categorized as vertical, horizontal, diagonal, and curved.

A line could be either imaginary or real

1. Vertical lines are embedded for defining height. Paintings having ample architectural works (e.g. interiors of churches, monuments, etc.) have numerous vertical lines in them. Since the lines are drawn perpendicular to the Earth, they signify anything towards the sky.
2. Horizontal lines are basically drawn to define objects that are parallel to the ground. You can delineate long stretches of landscapes, base of mountains or anything that moves away from the space and comes towards the Earth. Even a horizon is depicted by horizontal lines.
3. The gradient and contour of landscapes is defined explicitly by curved lines. It is also used to add sensuousness and precision to figures and portraits. Even a slightest variation in the nature of the curve affects the portrait. Use of imaginary curved lines is extensive in sculptures.
4. Diagonal lines are symbolic of dynamic and unstable objects present in a painting. The angle of a diagonal line deviates from 90 degrees and thereby, it enters in the state of unstable equilibrium. For example, a building hit by an earthquake or a ship stuck in the storm will have diagonal lines in them.

Geometrical shapes are exclusively man-made while another kind of shape, known as organic shape is natural. The latter can appear as asymmetrical and irregular shapes. Examples of organic shapes include, leaves, trees, animals, fruits, etc.

Many artists and illustrators consider shape and form to be similar elements. However, according to most theories of art, form is different from shape. A three-dimensional object, having specifically defined length, width and depth comes under this category. Shapes mostly define two-dimensional objects. Sculptures, pottery works, decorative arts, furniture, graphic designs, animations, etc. are three-dimensional and therefore, it makes sense to use the term form for them instead of shape.

A form has a defined length, width, and depth

Technically, color is defined as the visual and perceptual property of an image. They originate from the spectrum of light. The intensity, strength, purity, and depth of colors contribute to the purpose and the feel of the painting. The basic thing you must know is, how and where to use different intensities of colors. Dark shades like black and gray are symbolic of negativity and a somber, serious and melancholic mood, while bright hues reflect happiness and optimism.

Colors originate from the spectrum of visible light

In this context you should also know the theories of color coordination and color mixing in order to infuse harmony in your artwork. And selection of colors depends solely on the character of your painting.

When you touch an object (e.g. a piece of furniture, books, candles, papers, etc.), you can immediately sense its texture from the nature of its surface, which could be smooth, rough, supple, soft, hard, metallic, dull, etc. Texture could be perceived either visually or by touching. You can add texture to 2-d paintings by using the painting tools in various ways for creating color layers of different densities. Lines and shadings are incorporated to add texture and to make the painting lifelike.

Texture can be sensed from the nature of any surface

Value is the tone of color used for emphasizing and accentuating the artwork. The brightness of the painting is balanced by skillful use of colors and shadings. Dark colors are used reflect lack of light; it can also be meant for conveying a sense of mystery. On the contrary, reflection of bright light is created with light hues. Simply put, value is nothing but how light or dark the composition of the painting is.

Value is the tone of the color – light and dark

You can study these color models, viz. HSL color model and Munsell color model to understand how to balance the light and generate a value for a painting.

As defined by renowned painters, space is itself an entity having a conceptual framework. It is nothing but the area occupied by an object with respect to its surrounding. It is actually the three-dimensional property of the object. The three-dimensional space around two-dimensional objects could possibly become illusionary when the shading and versatile drawing techniques have been merged superbly.

You can estimate physical space with the help of linear measurements. The concept of positive and negative space is very simple to understand. The space occupied by the primary object (and its shadow) is the positive space while the space surrounding it is the negative space.

You can compare different kinds of paintings to find out the differences between the elements and understand them in a better way. Next time you paint something, try to bring out the elements prominently on the canvas, blend the colors skillfully and make your creation simply a masterpiece. 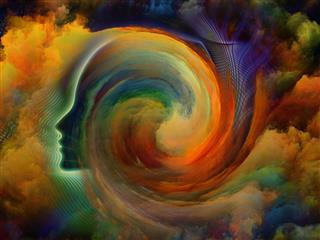 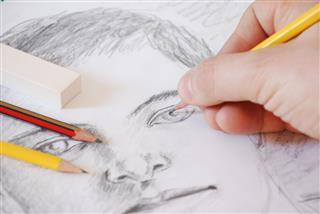 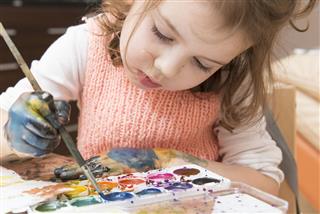 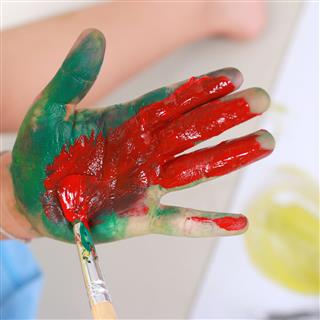 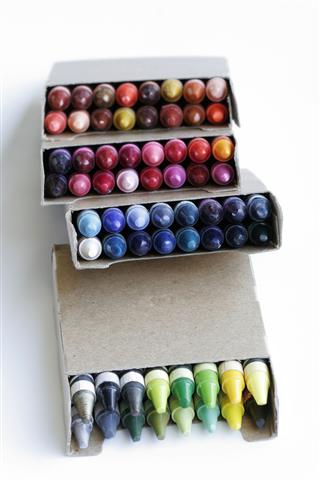