How did the concept of Realism and Realistic art originate? What is meant by Realistic art? Go through this article to find out more about characteristics of this school of art.

How did the concept of Realism and Realistic art originate? What is meant by Realistic art? Go through this article to find out more about characteristics of this school of art. 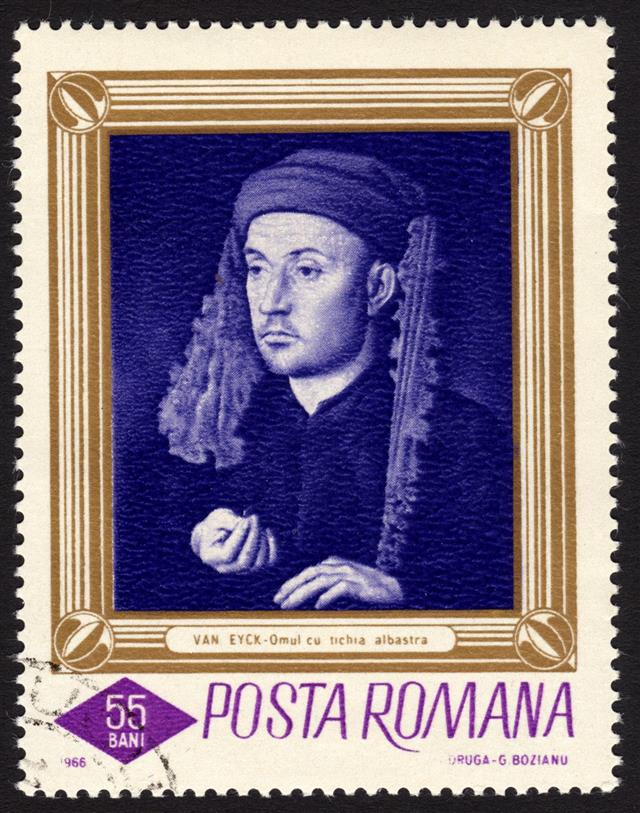 Artists have always drawn inspiration from Nature, human experiences, mysticism and a variety of other facets of life. As times change, art also evolves. Different styles and schools of art have emerged with the changing times. The development of Realism and Realistic art during the eighteenth century will always be looked upon as an important phase in the history of art.

Realism in art is basically an art movement which is known for its departure from the traditional styles of Neoclassicism and Romanticism. Wondering what is Realistic art and how is it different from the other schools of art? Scroll down to find out more about this art movement along with the artists associated with it.

Realism in the artistic world basically symbolizes the depiction of objects as they exist. This school of art emerged in response to Neoclassicism and Romanticism in art. Romanticism was an intellectual artistic movement that influenced many artists during the seventeenth and the eighteenth century. It placed a great deal of importance to emotions, creativity and the imagination of the artist. The art was much more than the reflection of the Nature. Those who followed Romantic art tradition, used their imagination freely in the works of art.

Appreciation of Nature’s beauty and mysticism were increasingly used as themes. On the other hand, famous artists who painted as per the Neoclassical art are known to have used classical styles for expressing their ideas about bravery, sacrifice and the love of country.

Realism in visual arts is basically about moving over the interpretation, personal bias, subjectivity or emotionalism and depicting the painting theme in an empirical sense. Realists rejected the characteristics of Romantic art as they believed in portraying objects with a sense of objective reality. Thus, the artists didn’t use techniques to change the appearance of the object. For instance, an artist who follows the Realistic art tradition would never attempt to conceal any flaws in the object or scene he/she is painting. The Realism art movement can also be associated with the age of positivism.

Positivism is all about gaining knowledge using scientific methods of observation and objective evaluation. In art, this translates to depiction of objects as they are. One must not allow subjectivity and imagination to affect the depiction of the objects. Realism in art is all about rejecting idealization. Those who follow the realistic tradition in art believe in an accurate portrayal of ordinary people and events. The artist’s muse shouldn’t be someone who is larger-than-life or glorious always. This explains why artists who follow this tradition didn’t believe in painting the Gods, Goddesses or heroes. Their aim was to depict the daily life with as much accuracy as possible.

Realists basically draw inspiration from contemporary life. The subject matter of their paintings generally includes daily scenes and ordinary people.They depict contemporary life in a realistic and accurate manner. For instance, after industrial revolution, many of the famous paintings from Realistic school of art depicted workers performing their tasks in factories. They tried to depict the workers as they looked. However ugly or unaesthetic the surroundings looked, the painter painted them with honesty, just as they existed. No changes were made to make them look aesthetically pleasing.

If you go through the famous painters list, you will come across names such as Gustave Courbet, Honore Daumier, Jean-Francois Millet, John Singer Sargent, James McNeil Whistler, Jan Van Eyck and Jean-Baptiste-Camille Corot. These were some of the famous painters who followed this art tradition. Movements such as the Ashcan School, the Contemporary Realist, and the American Scene Painters are also based on this art tradition. These painters believe in the painting what they see. The logic given by these artists is that the abstract objects, or the objects that are intangible or non-existent, don’t belong to the realm of painting.

The rejection of the Romantic art tradition is an important aspect of Realistic art. Painting ordinary people and daily scenes in a realistic manner is the objective of this form of art. 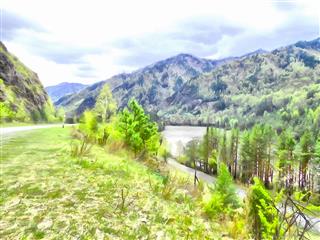 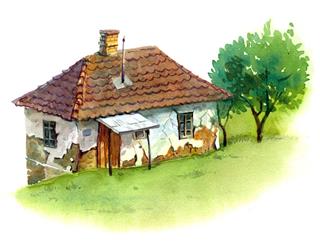 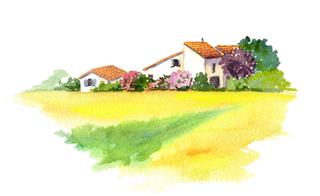 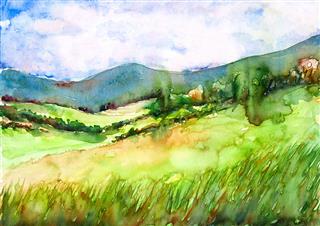 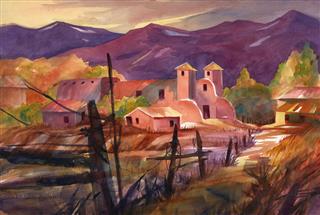 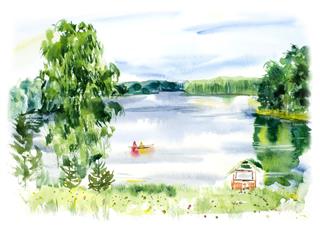