The peace symbol denoted by an encircled fork or rune is recognized worldwide. ArtHearty brings you a collection of coloring pages of peace signs in varying styles and designs.

The peace symbol denoted by an encircled fork or rune is recognized worldwide. ArtHearty brings you a collection of coloring pages of peace signs in varying styles and designs.

“Imagine all the people living life in peace. You may say I’m a dreamer, but I’m not the only one. I hope someday you’ll join us, and the world will be as one.”
― John Lennon

White flags, fingers forming the ‘V’ sign, and doves with olive branches have long been associated as symbols of peace. However, the most popular peace sign used to this day is, in reality, a superimposed form of the semaphore signals used to create the letters ‘N’ and ‘D’ standing for nuclear disarmament. The sign, as it is known today, was actually designed as the logo for the British Campaign for Nuclear Disarmament (CND) by Gerald Holtom.

In semaphore, the letter ‘N’ is formed by holding two flags upside down to form an inverted V; while the letter ‘D’ is formed by holding one flag pointing straight up, and another straight down. The peace sign that made its appearance in the U.K. is also known as the Teutonic or Neronic cross and is considered to be the sign of the Antichrist. The rune cross, as it is also known, is used to signify a gesture of despair and death of man. All the connotations apart, the peace sign has been used extensively by activists and commoners alike, to denote peace.

Keeping all the controversies about the symbolism aside, the peace sign created and combined with flowers, doves, and other motifs makes for an interesting coloring page. The best part about the sign is that you can incorporate it into just about any design to suit your level of creativity. Besides, you can use it to signify unity, love, and peace the three most important ingredients needed to live a perfect life. 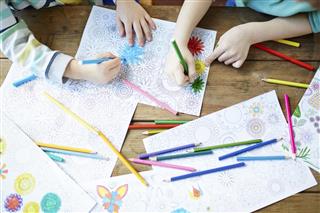 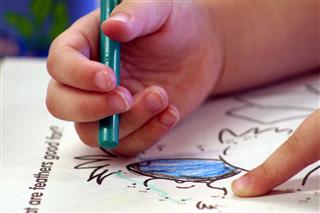 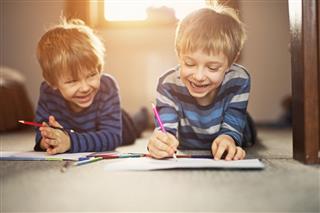 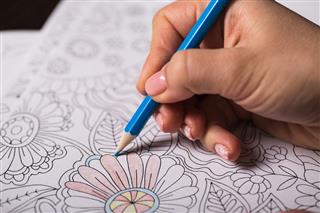 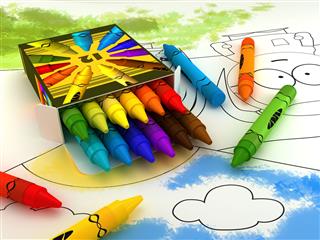 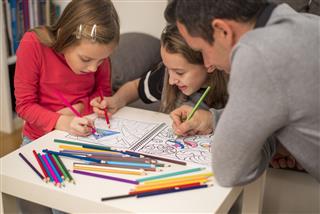 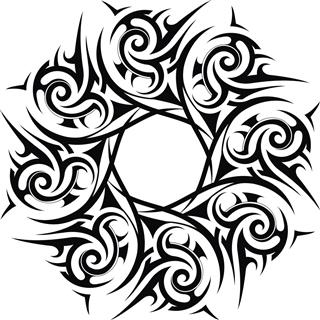 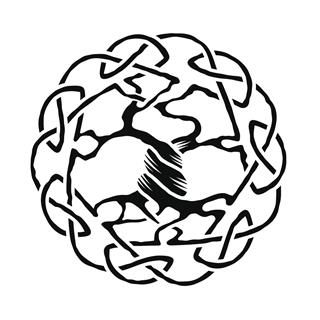