Facts on Gothic Artwork That’ll Change Your Opinion About Them

Some of the most treasured early-age artwork comes from a period even before the Renaissance Era had begun, a period that went on during the early Middle Ages - it is the period of the Gothic Artwork. 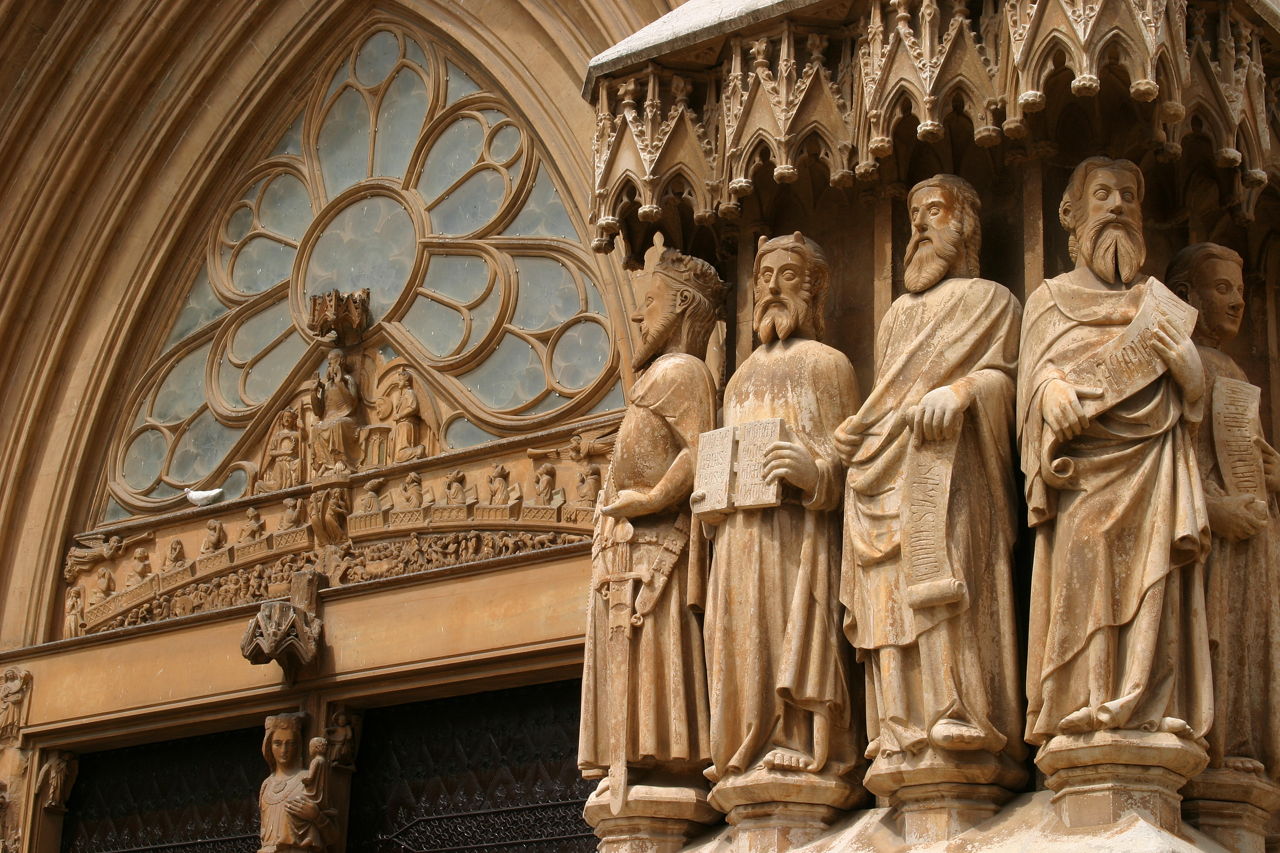 Some of the most treasured early-age artwork comes from a period even before the Renaissance Era had begun, a period that went on during the early Middle Ages – it is the period of the Gothic Artwork. 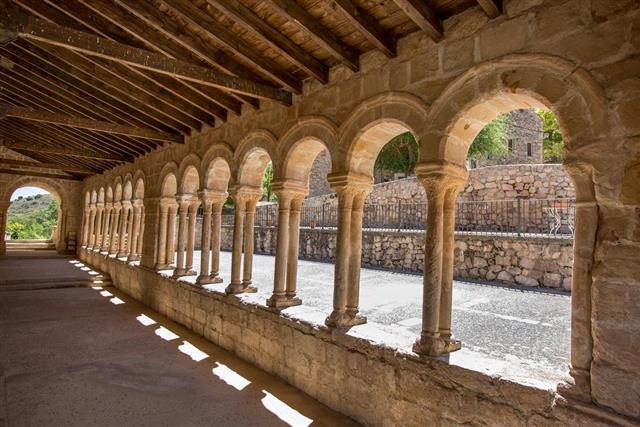 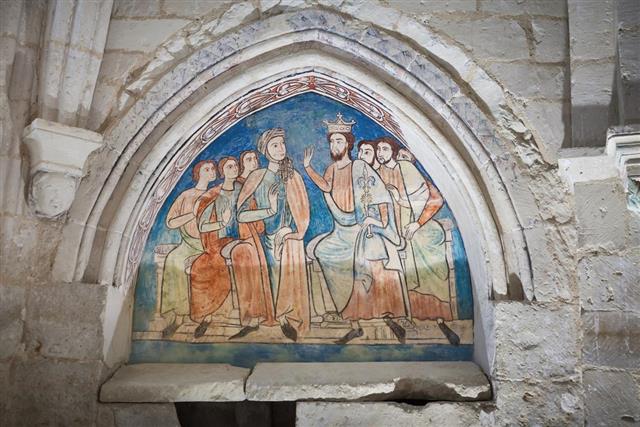 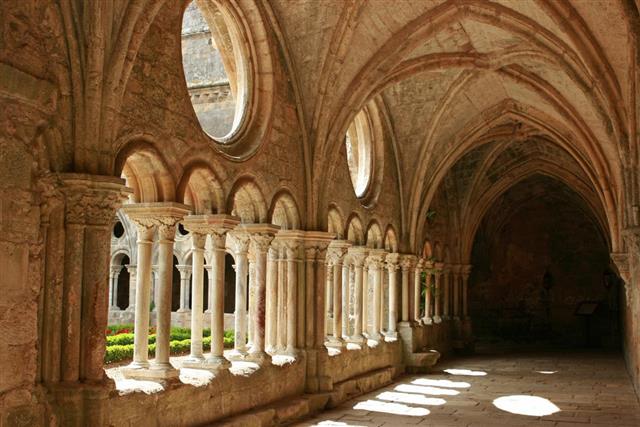 Gothic artwork such as architecture, sculpture, paintings, stained glass and even illuminated manuscripts were produced in Europe towards the end of the middle Ages. This kind of artwork was first produced in France in the year 1140 and spread to all the other European countries during the following centuries. The advent of the Renaissance Era in the 15th century signaled the end of the Gothic age, although this form of art was used throughout Europe even during the 16th century.

A Brief History and Introduction

In fact, most of the middle age artwork has a vast history of these elements that converge and conjoin into the outstanding artistic legacy that we can only read about today. The Gothic artwork has indeed contributed over the centuries to the outcome of many of the other forms of art, right from the Renaissance period to present day. 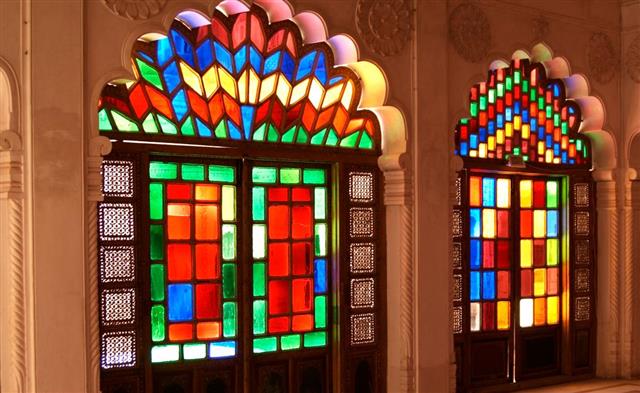 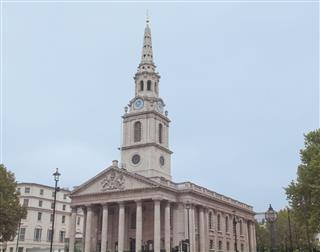 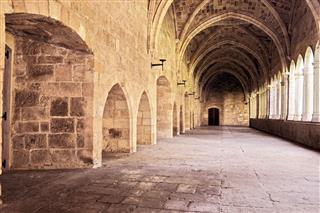 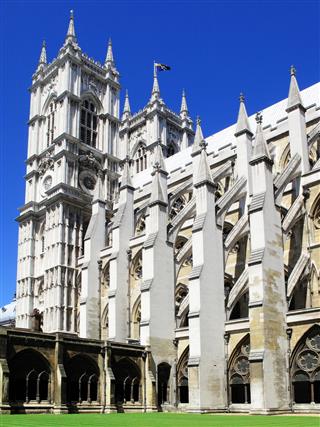 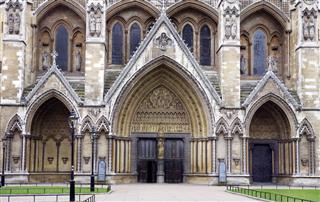 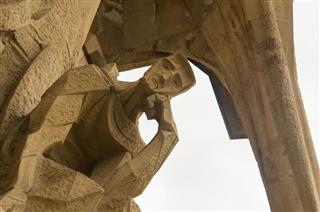 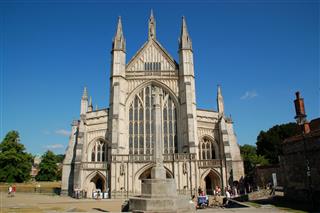 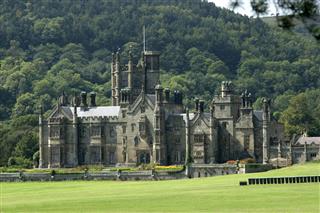 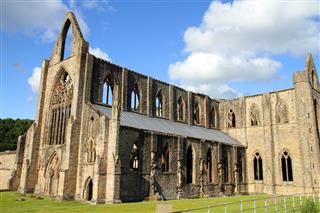