Graffiti is a popular for of art seen on public walls. Many people regard these pieces of urban art as vandalism, but art aficionados consider these as unique forms of expression. Presented in this article are styes used to create graffiti. 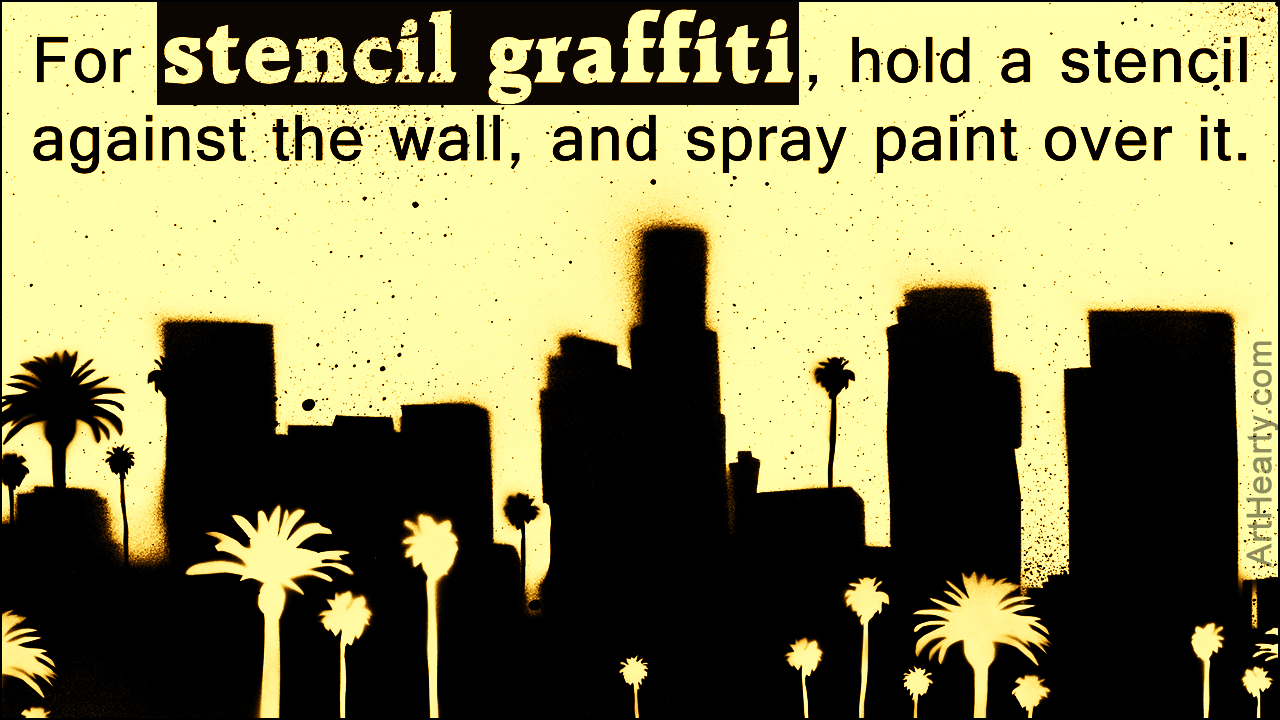 Graffiti is a popular for of art seen on public walls. Many people regard these pieces of urban art as vandalism, but art aficionados consider these as unique forms of expression. Presented in this article are styes used to create graffiti.

The ancient Greeks and Romans have well exemplified the art of graffiti writing. This art form has utilized a gamut range of techniques, colors, and styles since ancient ages and today, it has evolved with much improvisation, inculcating new elements, features, and purposes. Depending upon the content, style, and purpose, it is accepted either as a talent or a mere representation of a negative mind. We often come across people, scribbling quotes, demands, and ruthless messages on public properties, portraying a dark side aspects or criminalism. This act is illegal and is punishable under the law. While considering the positive side of writing graffiti, you will find many creative people taking immense interest in inscribing words with various types of paints, using different fonts.

The legitimate art form derived much respect when it was adopted by painters to represent messages of great personalities and political leaders. You will be amazed to see the letters being framed with beautiful designs and unique styles. People often take up short term courses to learn graffiti art. The subject becomes interesting if you have a genuine passion to master the skill of writing graffiti.

Graffiti style alphabets are customized today with different styles of fonts available online. Having a prior knowledge in art and painting will help you to expertise in the various forms of graffiti styles and techniques. Graffiti lettering styles are then colored with oil paints, water colors, spray paints, etc. Graffiti that is scribbled on walls is usually spray painted. You can also teach your children the simple fonts for writing their own graffiti. Explained below are common styles of graffiti that are popular across the world.

This is a very complex form of graffiti and three colors are used to create the distinctness. It cannot be adopted so easily unless you have been taught. Thus, illegal use of ‘piece’ is rare. A lot of effort, patience and time is required to learn the piece art. Artists are either given permission to paint pieces or they are commissioned. Pieces have rugged elements in them. 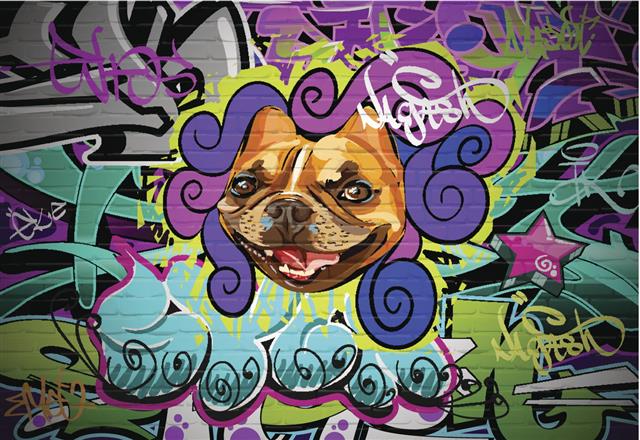 According to the research conducted by The University of Minnesota, Duluth, tag style is the earliest version of graffiti. Curlicues and basic fonts are utilized to represent the graffiti. Tags are seen everywhere, having a stylish signature of the writer. They are done with markers, spray paints, or sketch pens. 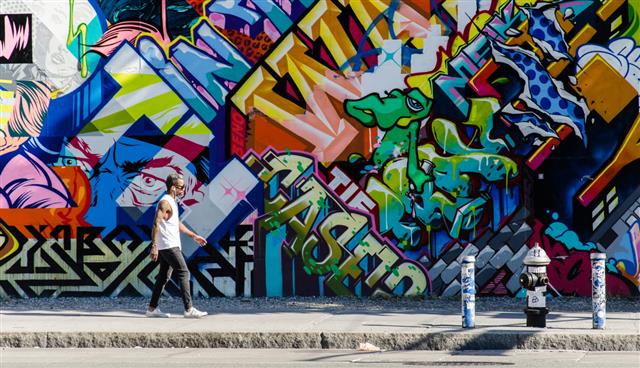 Throw-up is a complicated graffiti font, that is done in quick strokes by implying two or three colors. Although not as elaborate as piece, the graffiti is done with letters in the form of bubbles. There’s a colored outline for the letters and this technique is usually practiced by writers engaged in writing about controversial and hot topics. 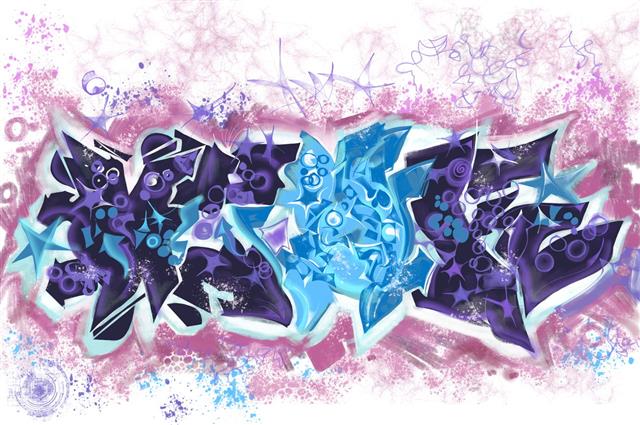 It was introduced in the New York City by renowned graffiti artists like Zephyr, Stay High 149, and Tracy 168. It’s a stylized form of writing and you need to learn graffiti styles in details to know this particular art form. It features crude elements like arrows, spears, curves, and spikes in 3D forms and can be read by people who know the wild style of writing graffiti.

Stencil style of writing graffiti is a very quick way to demonstrate your thoughts and messages. The stencil is held against the wall and the paint is sprayed over it. The picture or the letters automatically gets formed on the substrate. Try improvising the script by employing multiple colors and elements. You can also outline the borders with the stencil and then fill up with different shades. 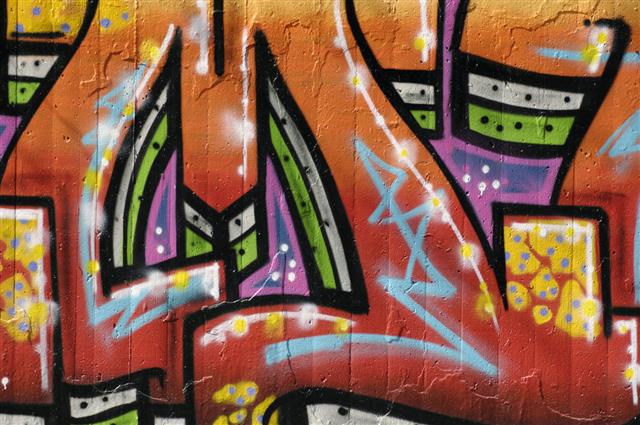 The blockbuster style is a very rough sketch that’s done in minimal time span yet covering a wide area. The letters are engraved on large blocks so that it covers a huge space within a very short time. The letters are then filled with quick colors with the help of paint rollers. This technique is usually applied to cover up existing graffiti. The graffiti alphabet styles are oversize and simple. 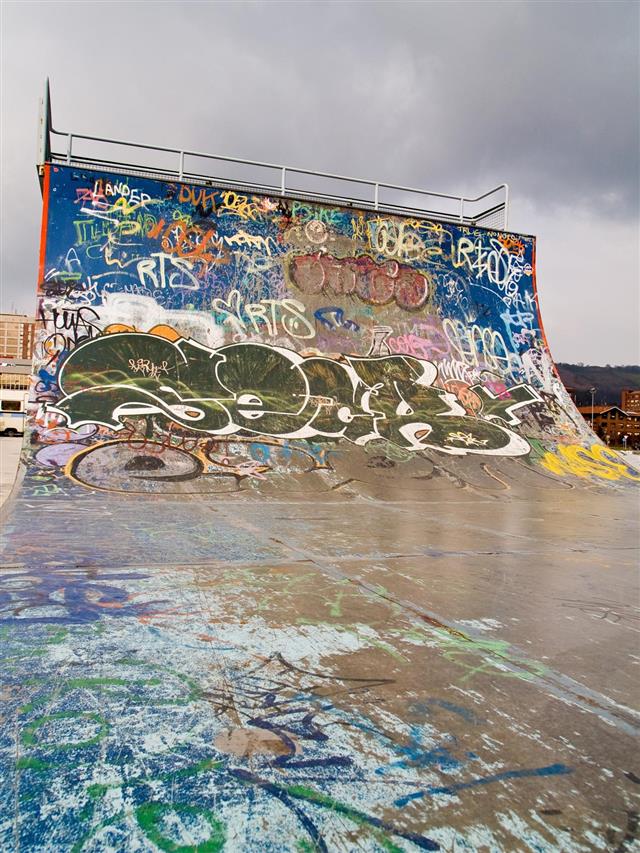 Painting bubble letters with sprays was popularized in the year 1960 by graffiti artist Cornbread in Philadelphia. It gained much popularity in the United States owing to the simple styles and techniques. Oldskool and Degrassi font were mostly used. Other than these, drop shadows with Hawkeye font is also a characteristic feature of bubble style graffiti.

Curved letters are the simplest style of paintbrush graffiti. It’s largely seen in the subways of the New York City and the fonts used are PaintCans, B-Boy, and KaliGraf. Paint brush is usually done with oil colors and spray paints. Today people like to emulate the original styles seen in the New York City during the mid 90s.