A Big List of Famous Hispanic Artists from Diverse Fields

There are many famous Hispanic artists and their contribution to art and culture is noteworthy. Let us know more about them.

There are many famous Hispanic artists and their contribution to art and culture is noteworthy. Let us know more about them.

Hispanics are people who come from the nation of Spain or Latin America. The majority of Spanish speaking people are also termed as Hispanics. The term Hispanics is not limited to people who live in a particular geographical location, rather it encompasses persons of Puerto Rican, Mexican, Cuban, Central or South American, Dominican or others Spanish or Portuguese culture or origin, regardless of race. There are many famous Hispanic artists who have made a mark in the field of art and culture.

When we speak of famous painters, the name of Pablo Picasso and Salvador Dali comes to mind. Both these painters were Hispanic, who are world famous for their beautiful paintings. Let us know in detail a bit more about some famous Hispanic painters.

Goya is considered the last of the old masters and is well-known as a Spanish romantic painter. He was the court painter for the Spanish royalty and was mostly considered as a great portrait painter in his early days. After his death, his paintings of war and his etchings gained a lot of fame. His most famous paintings are the The Nude Maja and The Clothed Maja, which depicts a woman in two separate paintings in the same pose, one clothed and another nude. During the Spanish Inquisition, his works depicting nudes were confiscated, only to be later returned.

Can any list of great Hispanic artists be complete without mentioning Pablo Picasso. One of the most well-known Hispanic painters, he was the co founder of the Cubist art movement. Although he spend most of his life in France, his paintings were inspired by the Spanish countryside. He experimented with different styles, genres and techniques of paintings and one of his most famous painting is Guernica, which depicts the bombing of Guernica during the Spanish Civil War.

One of the most flamboyant painter, Salvador Dali was a Hispanic painter who is best known as a Surrealist artist. His most famous works, The Persistence of Memory, brought him international recognition. His paintings are all about surrealistic imaginary and the use of soft colors and hues.

There are many famous Hispanics, who have made noteworthy contribution in the field of music. Famous Hispanic female artists like Christina Aguilera, Mariah Carey, Vanessa Hudgens and Jennifer Lopez are well respected in the music industry. Here is a list of famous Hispanic music artists.

Here is a list of famous Hispanics in the fields of art and literature.

This was all about famous Hispanic artists who are well-known in their chosen fields. Hope that you liked reading about them. 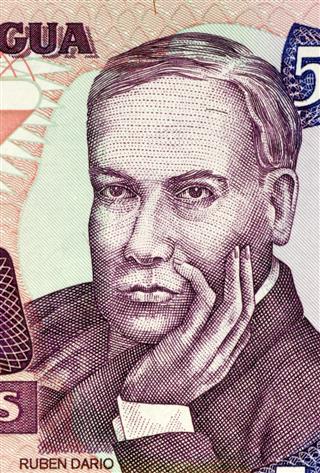 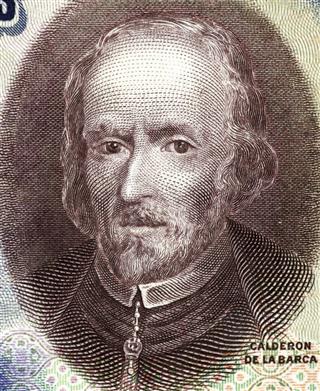 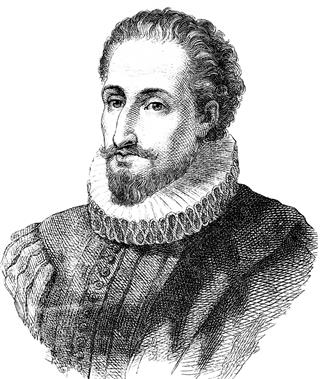 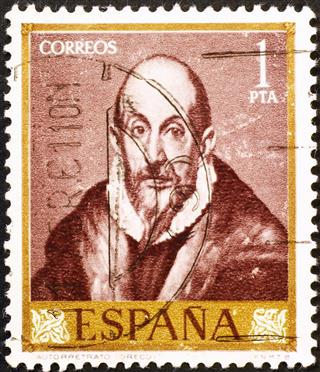 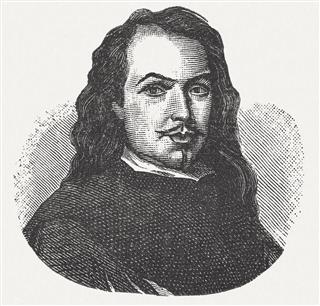 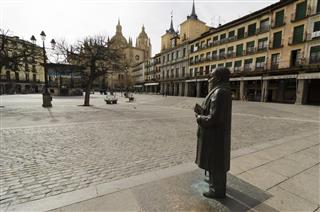 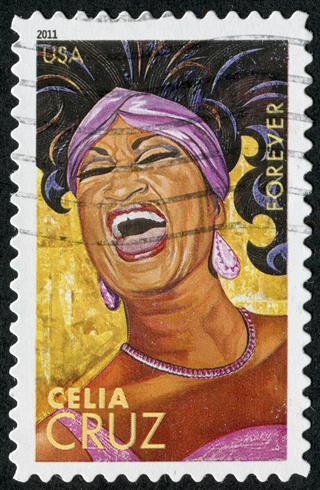 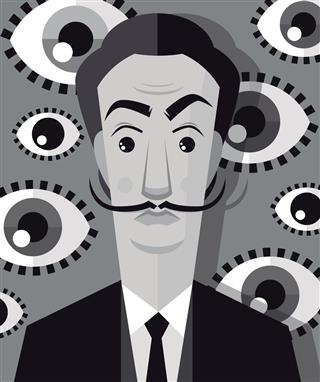 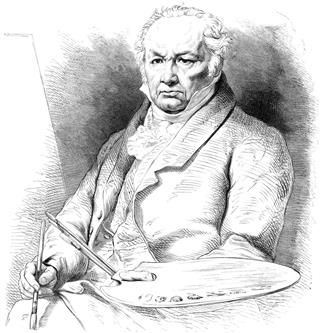