Interesting Facts About Michelangelo That are Endlessly Inspiring

Michelangelo was one of the greatest artists that Italy has produced. He is admired by the world for his works depicting his excellence in art.

Home / Uncategorized / Interesting Facts About Michelangelo That are Endlessly Inspiring

Michelangelo was one of the greatest artists that Italy has produced. He is admired by the world for his works depicting his excellence in art.

Michelangelo was an Italian Renaissance painter, sculptor, and architect. He was also a poet and an engineer. He made invaluable contributions to each of the fields he worked in and remains to be the best-documented artist of the 16th century. Let us look at some of the important and interesting facts about this great artist.

Michelangelo was born on March 6, 1475 near Arezzo, Tuscany. His birth name was Michelangelo di Lodovico Buonarroti Simoni. He was brought up in Florence. He lost his mother at an early age after which he was raised in the family of a stonecutter in the town of Settignano.

Michelangelo was often dissatisfied with himself. He considered art as originating from inner inspiration. He was a preoccupied person who withdrew himself from the outside world.

His keen interest in art left him less interested in schooling. He would rather spend days copying paintings from churches and keep company with painters. For two years from 1490, he attended Lorenzo’s school. It was here that many prominent forms of art and the works of eminent artists influenced him. It was during these years that he was exposed to some of the great works of art.

Some of Michelangelo’s notable works of this period include, Madonna of the Steps, Battle of the Centaurs and the wooden sculpture, Crucifix, which he gifted to a church.

One of Michelangelo’s most famous works is Pieta, which is a depiction of Jesus on the lap of mother Mary. Vasari, an Italian painter and architect described this work as a miracle and as the creation of perfection from a block of stone that even nature seldom creates out of flesh! Pieta is the only work that was signed by Michelangelo.

The Statue of David that Michelangelo finished in 1504 was a masterpiece among the works of Renaissance. It symbolized Florentine freedom and was made out of a marble block.

Statue of Moses, which is the most striking feature of the Pope’s tomb, is surprisingly one work that was never completed to Michelangelo’s satisfaction.

Interestingly, Michelangelo used to spend months in selecting marble blocks for his works.

On a part of the Sistine Chapel’s ceiling is The Creation of Adam, a fresco painting by Michelangelo. It was created around 1511-1512. It shows God breathing life into Adam, which is a depiction of the Biblical creation narrative from the Book of Genesis. Its fame as a piece of art is almost unparalleled and it is among the most replicated paintings of all time. Starting in 1508, the painting took almost 4 years to complete.

Historical records reveal that Michelangelo had discontinued his work in the field of art from 1527 to 1529 in order to defend the Republic of Florence.

The fresco of The Last Judgment was another renowned work of Michelangelo. Pope Clement VII commissioned him for this work, which he worked on from 1534 to 1541. St. Bartholomew who, is shown displaying his peeled skin in The Last Judgment, is actually a Michelangelo’s self-portrait. This may be seen as a depiction of the negative feelings the artist had for being commissioned for this work.

Michelangelo’s architectural works include the facade for Brunelleschi’s Church of San Lorenzo in Florence (unfinished), design of the Medici Chapel, and the tombs of Giuliano and Lorenzo Medici, and design of the entrance and staircase for the Laurentian Library. The ovoid design for the pavement of the Campidoglio is also Michelangelo’s.

Michelangelo was appointed as an architect for the dome of St. Peter’s Basilica. The sketch for this work of his was found in 2007.

Michelangelo’s renown as a poet is nonetheless noteworthy. About 300 of his poetic works survive. He was also a recognized poet throughout his life.

A strong contender for the title Renaissance Man, he was also known as IL Divino that means, ‘the divine one’. The artists who followed his era were highly influenced by his works. Their attempts to emulate this artist gave rise to the High Renaissance movement.

Michelangelo died on February 18, 1564 at the age of 88. He was buried in Basilica of Santa Croce in Florence, Italy.

Michelangelo was the first Western artist whose biography was published while he was alive. His death meant the loss of a very great artist.

Michelangelo, one of the greatest artists the world has seen, is held in high regard by the masses. Artists from all around the world derive inspiration from his works. Though it has been centuries after he died, the world still remembers him for his artistic genius. 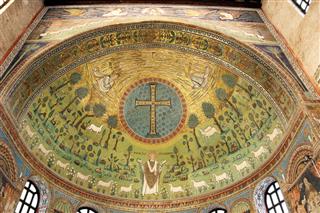 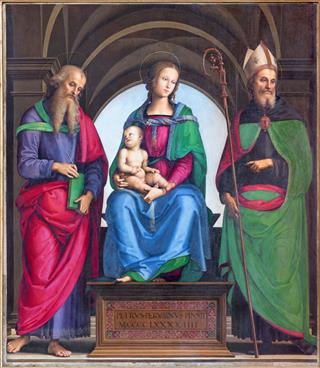 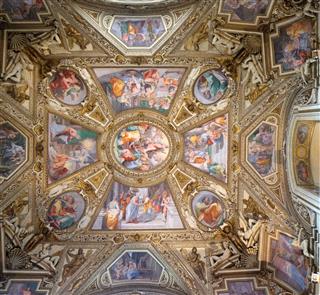 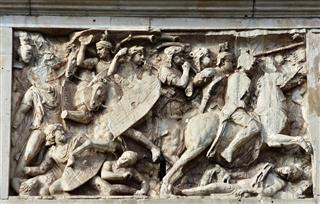 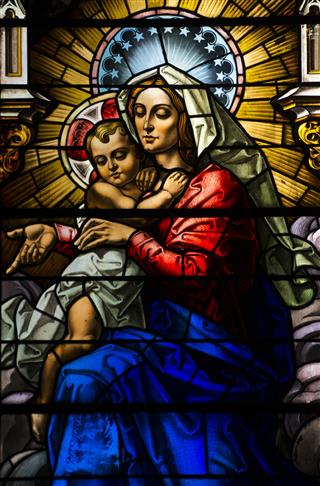 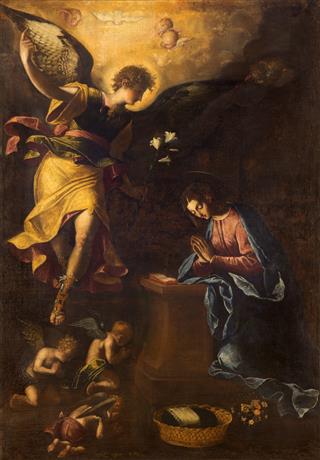 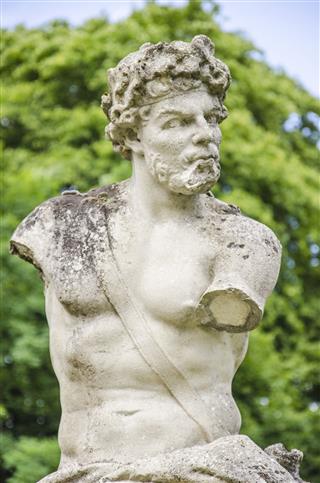 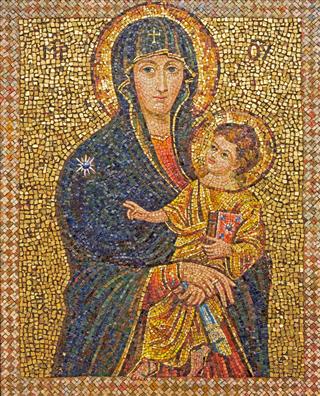