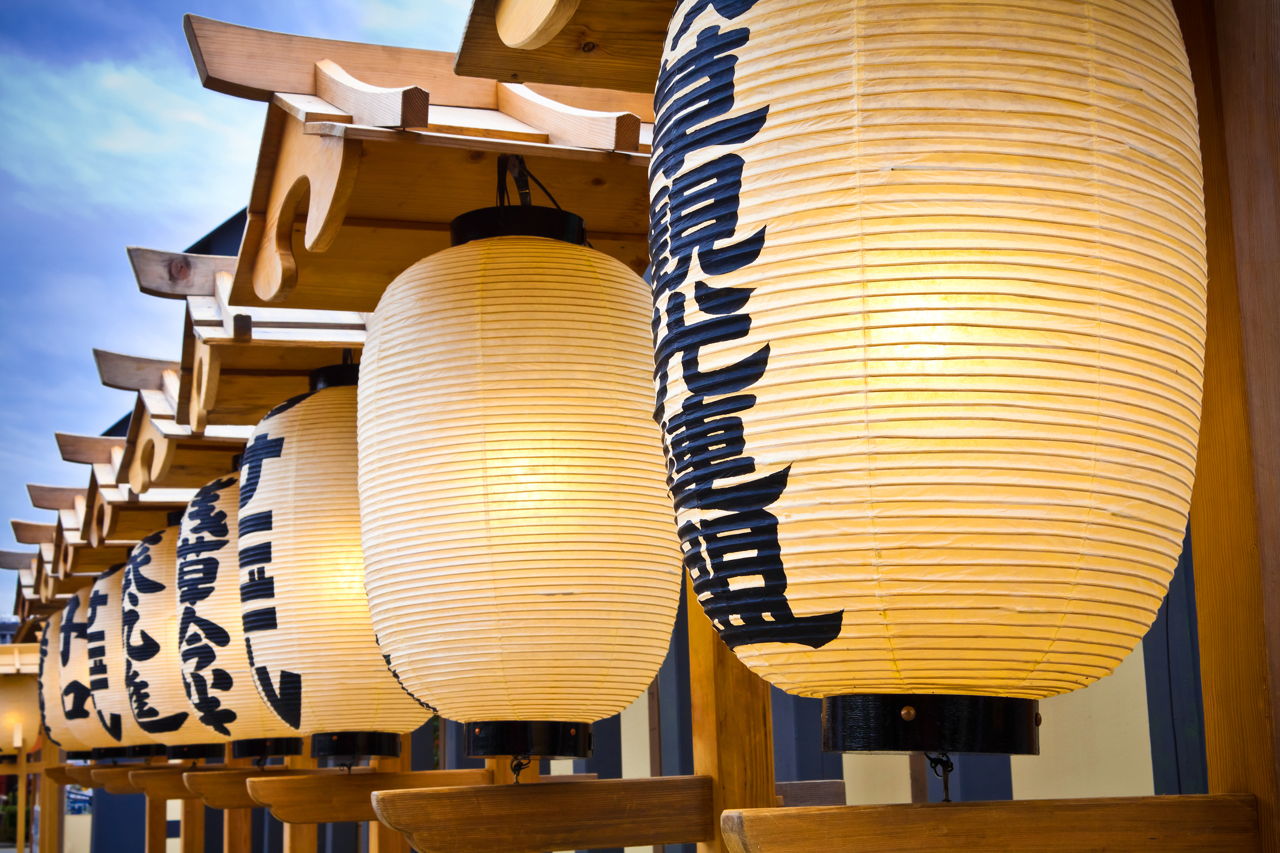 The modern art in Japan is highly influenced by the urban lifestyle. The paintings, sculptures and craft works are some of the forms used for artistic expression in this country. Although, urban influence is visible in modern art, most of the basic techniques used in Japanese traditional art remain the same. About 75% of population of Japan lives in cities. It is but natural that the fast-paced life in cities have influenced the different art forms in this country.

Modern form of painting in Japan is different from the ancient ones in the sense that it originated in the post-war period (1945 onwards). Today’s art works draw inspiration from the traditional concepts and ideologies of Japan. However, artists from this country have also been able to give their works an international touch. The openness of Japanese society in accepting and assimilating ideas from the West is one of the main reasons behind their art works becoming popular on the international scene.

The material used for painting in Japan is primarily silk and paper. Acrylic colors is the commonly used medium for painting. The modern form of painting in Japan (till the end of 60s decade) was more inclined towards creation of abstract art. Western style of painting had a great impact on modern art in Japan, which is why abstract concepts were often found in the works of Japanese artists. Anime culture is another important factor that influenced the evolution of modern art in Japan.

The art of calligraphy in Japan draws inspiration from the Zen Buddhist philosophy; this art is referred to as Shodou. Making corrections to brush strokes is not allowed in this form of calligraphy. Instead of forcibly making the strokes, one should just allow them to flow.

The art of making paper crafts through origami technique originated in Japan and it has gained popularity the world over. The simple idea used in the art of Origami is that of transforming a piece of paper into a desired shape by folding it. Paper is never cut or glued in the process of creating origami art works. Some of the important types of origami are modular origami, action origami, wet-folding, kirigami and pureland origami.

The modern Japanese sculpture is influenced by Buddhist concepts as well as Western philosophy. By the end of 70s decade, formalism was more of a neglected concept in Japan. The 70s and 80s decade witnessed a lot of experimentation in the creation of sculptures. Formalism gained importance once again. The artists focused more on reality, rather than dabbling into abstract works.

The influence of Western art reduced in this period and the sculptors turned towards indigenous philosophies without looking for any external source of inspiration. It is however, important to note that the art works created during this period did not turn into Japanese stereotypes. In fact, these art works were appreciated internationally for their originality.

Kabuki, a form of drama has a great influence on the contemporary performing arts scene in Japan. The word ‘kabuku’ means something that is bizarre or not ordinary. Another interpretation of the term kabuki is the activity of ‘singing and dancing’. Bando Tamasaburo V is one of the popular Japanese actors who performs in Kabuki dramas. Heavy metal genre is an important part of Japanese music. The music band from Japan well-known for heavy-metal is ‘Loudness’. Other famous bands from Japan include Earthshaker, Anthem and Dead End.

The information about Japanese art cannot be complete without having a look at the works of notable contemporary artists. Their artworks have taken Japanese art a step forward by blending the modern ideas with traditional ones. The concept of formalism was not given much importance in art works prior to 1970. However, the situation changed later on and materiality and interaction between people & objects attained importance after the 70s.

Takashi Murakami
One of the most influential and popular modern artists from Japan, Takashi Murakami is involved in both painting and digital art. The specialty of Murakami’s works is that he is capable of effortlessly blending the ‘high’ and ‘low’ art in a manner to make it commercially viable. The ‘Superflat’ concept developed by Murakami made him popular in Europe and USA.

Kuroda Seiki
He is credited with introducing the concept of impressionism to Japan. Impressionism was an art-movement that originated in Paris; the important features of impressionism are as follows: open composition, thin and clear strokes of brush, depiction of light in its most accurate form, etc.

The modern Japanese art is an eclectic mix of indigenous and Western concepts. The distinct nature of various Japanese arts was preserved by the artists while making them appealing to an international audience. Beauty of modern art in Japan lies in the simplicity and directness of expression.