Break All Your Illusions About the Psychedelic Art Movement

Artwork inspired and induced by the use of drugs, the psychedelic movement is very different from most other art movements that the world has seen. From the sheer use of colors to the patterns, this style of art has some very interesting features which we talk about in this article.

Home / Uncategorized / Break All Your Illusions About the Psychedelic Art Movement 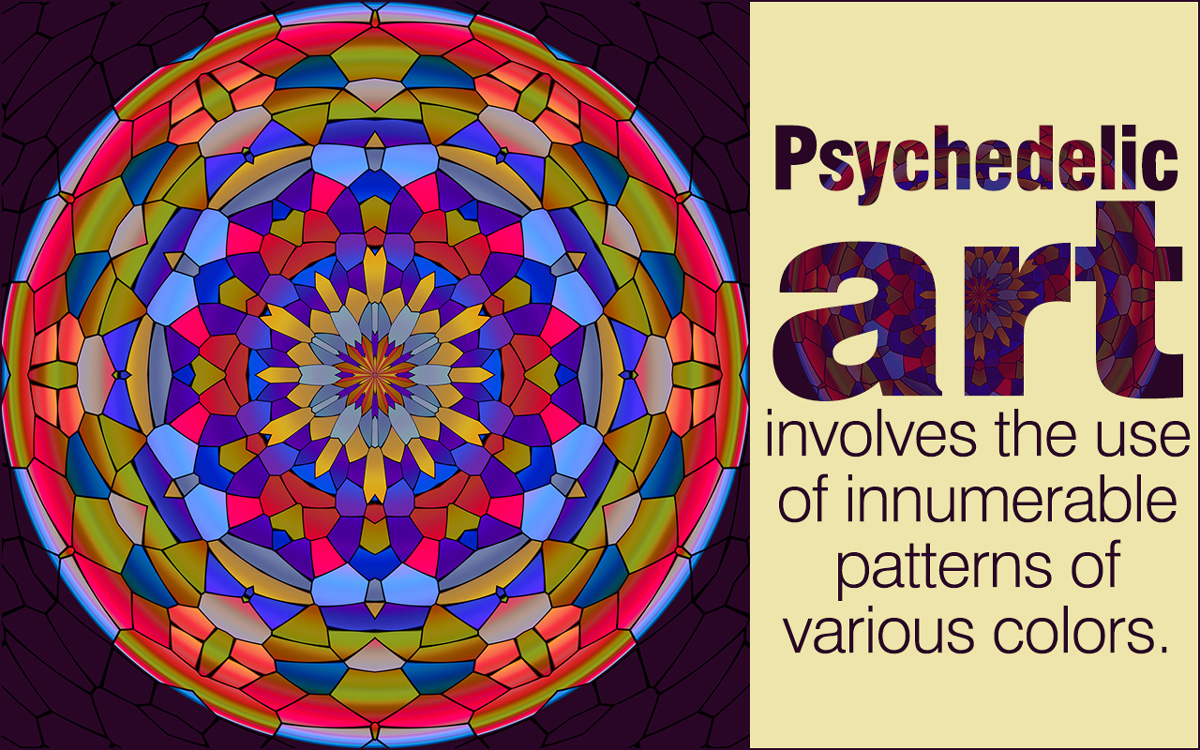 Artwork inspired and induced by the use of drugs, the psychedelic movement is very different from most other art movements that the world has seen. From the sheer use of colors to the patterns, this style of art has some very interesting features which we talk about in this article. 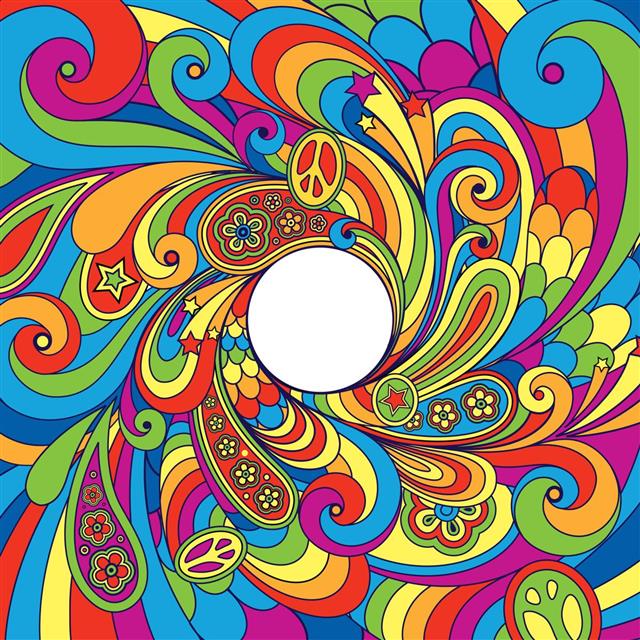 What is psychedelic art and when did this movement become popular? Artwork created by artists who are under the influence of drugs like LSD, mescaline, and psilocybin, is known as psychedelic art. 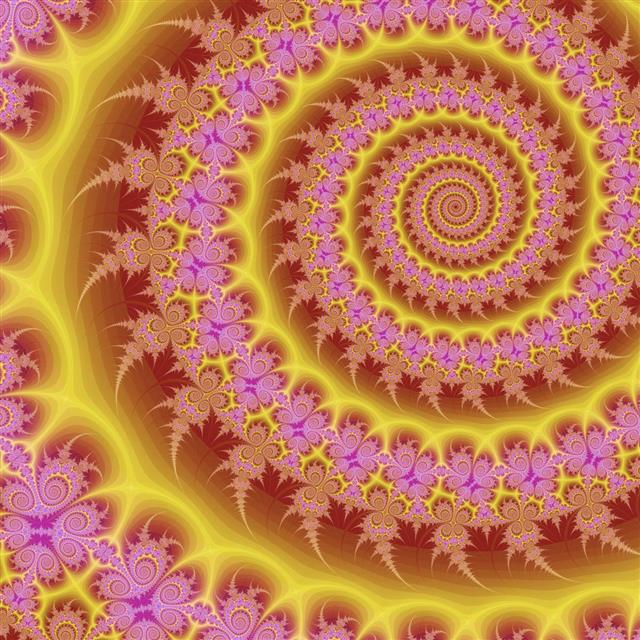 Experimentation with hallucinogenic drugs like LSD for artistic interpretation can be traced back to experiments conducted in a clinical environment by Oscar Janiger, a psychiatrist. He got fifty artists to make a painting of their choice from life, and then asked them to make the same painting when under the influence of LSD. When compared by both Janiger and the artist, most paintings, made under the LSD influence, were considered to be much better.

This experiment led to the widespread belief that use of LSD enhanced creative output. The American counterculture in the ’50s and the ’60s was enamored by the use of psychedelic drugs and in fact the Beats or Beatniks also researched and understood the role that psychedelics had in Native American religious rituals as intoxicants that were sacred.

They also studied the role that psychedelics and an altered state of consciousness had in the type of mysticism practiced in the East. They understood the call for disorientation of senses as called for by surrealists and symbolists. Many of the earliest examples were not visual but literary. In fact Aldous Huxley’s The Doors of Perception (from which the band The Doors took their name), is one of the foremost examples of work inspired by psychedelic use.

When it comes to artwork, the leading names in the psychedelic art field were Rick Griffin, the duo, Stanley Mouse & Alton Kelley, Wes Wilson, and Victor Moscoso. The movement was characterized by the use of rich colors in saturated tones and hues, contrast of bright colors, elaborate lettering, symmetry in composition, collage work, distortion, iconography, rubber print, etc. These were all integral to the poster work by psychedelic artists of the ’60s.

From 1966 till about 1972, these works dominated the world of art and influenced album art and poster art. This art work also extended its influence on murals, and influenced fantasy forms gained popularity. Soon the use of this artwork extended to the advertising world and the use of psychedelic art to promote campaigns and sell products became widespread.

While we have discussed some of those features that characterized the art form, like the use of saturated colors and contrast of colors, given below are some other characteristics.

Even today you can see the influence of the art movement on contemporary artwork. No more though, is the influence of hallucinogenic drugs required to create this art. There are software available that allow artists to experiment with this artistic style. There is a huge demand for this artwork even today, especially as covers for albums and t-shirt prints.