Bold, colorful, witty, young, glamorous, transient! Pop art is all that and so much more. This ArtHearty article takes you on an artistic journey of one of the most popular art movements ever - the Pop Art Movement. 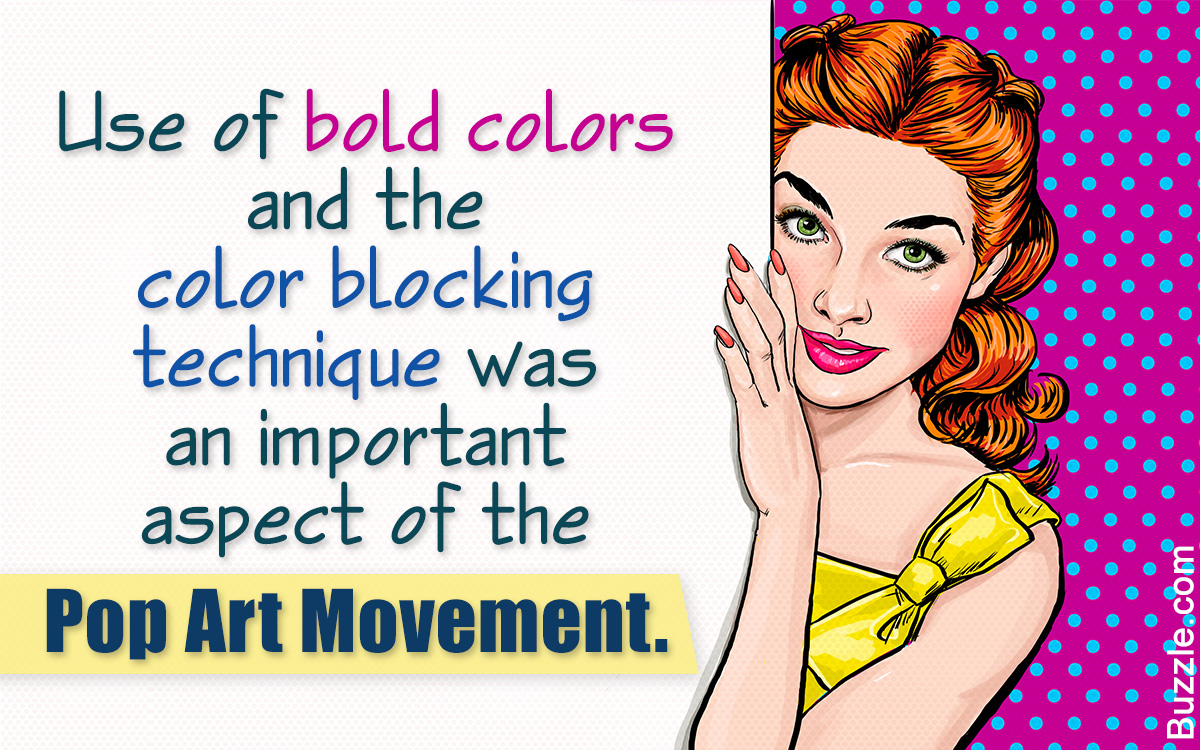 Bold, colorful, witty, young, glamorous, transient! Pop art is all that and so much more. This ArtHearty article takes you on an artistic journey of one of the most popular art movements ever – the Pop Art Movement.

False Start by Jasper Johns became the ninth most-expensive work of art in history when it was sold for USD 80 million.

The above line best describes pop art and the movement which led to its popularity. Initially, art was restricted only to things worthy of aesthetic sense like human nudes, human faces, landscapes, and still life. But pop art movement started including celebrities like Marilyn Monroe, Elvis Presley, popular foods, branded products, household items, etc. It was inspired by contemporary society, news, magazines, and even comics.

This ArtHearty article discusses the characteristics and significance of this movement, along with some celebrated pop artists and their works.

Characteristics of the Movement

★ Pop art was visually attractive, as use of bright and bold colors like red, yellow, blue was prominent. Techniques like color blocking, use of black outlines and Ben-day dots―a printing technique in which dots are used to render effects―was a significant aspect of the pop art movement.

★ Recurring themes in pop art were food, household items, and many other mundane objects. Unimaginable objects like toilets were also a part of pop art. For example, Claes Oldenburg’s Soft Toilet.

What Prompted the Movement

★ The main idea behind this movement was to establish the fact that art is not elitist, it can be about common people or day-to-day things.

★ It was a strong reaction to the abstract expressionism, prevalent after World War II. Pop art was a successful attempt to pull back society from abstraction.

★ The pop art movement was, to an extent, inspired by the Dada movement, but was at the same time dissimilar to it. Dadaism was all about anti-art works, whereas pop art was all about art for the masses.

★ One of the most popular art movements, the pop art movement began in Britain in the early 1950s, and spread to America by the late ’50s.

★ A group of painters, sculptors, writers, and critics called Independent Group, was a harbinger to the pop art movement in Britain.

★ Eduardo Paolozzi, a co-founder of the group, created a series of collages called Bunk! These were influenced by magazines, comics, and other graphic works that represented contemporary society.

★ In fact, one his work Rich Man’s Plaything, was the first work of art to have the word pop on it. It was written on smoke coming out of a revolver.

★ The British pop art movement used strong symbolism from the American society and its growing prosperity.

★ Artists started using irony and parody, along with inspiration from real-life to withdraw from abstract expressionism.

★ By 1960, pop art had officially become famous, and artists like Claes Oldenburg and Jim Dine held their first exhibitions.

★ Andy Warhol, the most popular pop artist of all time, had his first solo exhibition in 1962.

★ Pop art in America was much more bold and aggressive than its British counterpart.

★ What makes the pop art movement so significant, is that it brought art to the common man. It acted like a bridge between commercial arts and fine arts.

★ Pop art reflected contemporary society; therefore, viewers could connect with the art. It made a strong visual impact on the audience.

★ Although it was scorned by critics, and called a big joke without any humor; it was appealing to the general public.

★ Pop art movement, pop artists, and their works, have influenced generations of artists. And even today, we can see many references of pop art in graphics.

Rauschenberg believed that painting is more like the real world if it’s made out of the real world. That is what the pop art movement was all about.