A Simple Explanation of the 5 Basic Principles of Design

Any kind of art form comes to life after the application of certain principles of design. These have been elaborated on and explained with the help of some examples in the following article. 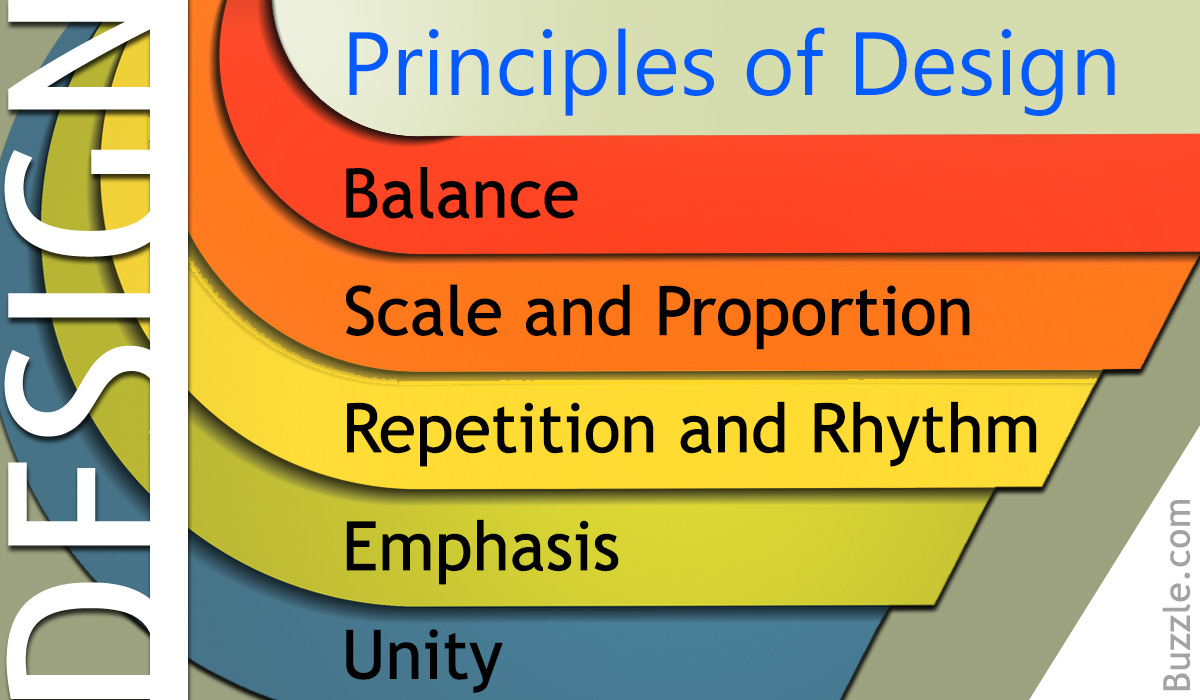 Any kind of art form comes to life after the application of certain principles of design. These have been elaborated on and explained with the help of some examples in the following article.

Every design is created keeping in mind certain basic elements and principles of design. These function together to create a unified, unique, and comprehensible design. It may not have a function, but may simply appeal to the senses. Even for such purposes, it is essential to use the principles that the design revolves around. For instance, graphic art is sometimes incomprehensible. Yet, it follows certain rules so that what you would perceive as a ‘meaningless splatter of colors and shapes’ is still visually appealing. A discussion on this topic cannot be conducted without understanding the meaning of design composition. When creating a work of art, the composition of various elements of design on the canvas defines the design composition, where each element is in harmony with the other so that the design looks complete. This composition can be achieved by using the following principles of design.

Balance in this case relates to our physical balance, or what we perceive to be balanced. Balance may be symmetrical or asymmetrical. In both cases, it is meant to provide visual stability. In a two-dimensional design, balance can be understood based only on our perception. A symmetrical design will have all elements arranged in a central axis (horizontal or vertical), so as to allow equal space on either side. If we assume this in terms of a design on a sheet, no matter how wide it is, the amount of empty space left around the design should be equal. An asymmetrical design will be an opposite of a symmetrical one, and is therefore a little more complex. Objects here will balance each other, and they may not necessarily function around a central axis. However, balance is achieved nonetheless, as long as it is composed visually.

The picture above provides an example of asymmetrical balance. The objects are placed below the horizontal central axis, but the other principles of design have been used harmonize the image.

Scale refers to the size of an object in comparison to other objects in a design. Designs have to be composed to scale, depending on the size of the sheet it is being prepared on. Each object has to be designed to scale, and all objects are to be designed to the same scale. Proportion refers to the size of a part of an object in comparison to the remainder of the object. Proportion has to be understood in terms of scale. For instance, if you are designing a building, the window should be in proportion to the building, based on the chosen scale. In another case, if you are attempting a logo, the size of the logo should be in proportion to the business card it will be printed on, and in proportion to the signage it will be used against.

In the picture above, only one object is used as the element of design. However, these objects are in proportion with the overall picture. Furthermore, all 5 objects, though similar, are to scale.

For instance, the element may be the same, but it may be given a sort of gradation. Or, the elements may be alternately used with other elements. This can be explained in terms of interior designing. In a room, a particular material, say wood, is used to make the design prominent. However, the wood is used in different ways to create unique pieces of furniture. Thus, repetition is broken with the use of variety and rhythm. All these variations bring a design to life instead of leaving it dull and boring.

The picture above gives a perfect example of repetition. One object is continuously repeated. However, so that it does not become monotonous, one of them is green while the rest are blue. This adds variety to the image.

Simply put, emphasis is used to grab the attention of the viewer. An element of design can be emphasized by the use of color, gradation, contrast, texture, shape, or placement in comparison to remainder of the design. Of course, for the element to be emphasized, the presence of other elements and principles of design is essential. For instance, while preparing an architectural design of a building, without the presence of trees in the background, a road in front of the building, and perhaps a few human figures, the building design cannot be emphasized. Further, there may be an aspect of the building itself that needs to be emphasized. In short, emphasis is used to create a focal point in design.

Emphasis in the picture above is provided by the green object that clearly stands out against the monotonous background and the other objects. Also note that emphasized object creates asymmetrical balance, yet the picture looks unified.

Any design should elicit harmony and should look unified. The various principles when combined to create a design should work in harmony with each other. A splatter of unrelated objects or images cannot create unity. Instead, unity is achieved by the use of all or any of the aforementioned principles of design. One would dispute the use of variety against unity. However, it is important to understand that unity can be achieved even in variety. This is where harmony comes in. For example, when you consider web page design, ultimately a web page has to look composed in terms of its title, content, side bars that provide information and the various ads posted on it. All the various elements of design should combine to create and solidify this principle of design.

These above-mentioned principles are abstract and can be easily introduced in the design process based on your understanding. They inspire creativity and are the foundation on which such famous works of art and design have been created. You too, can utilize them creatively and produce works that are unique and significant. 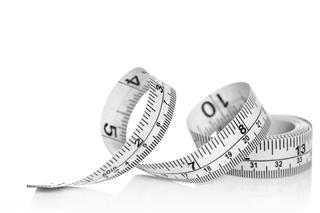 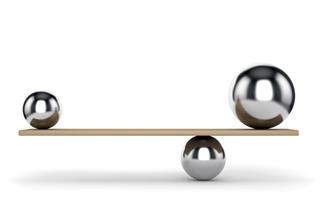 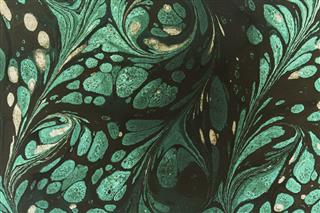 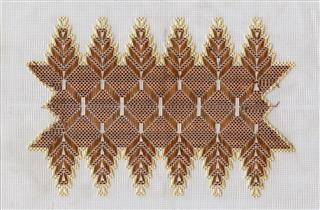 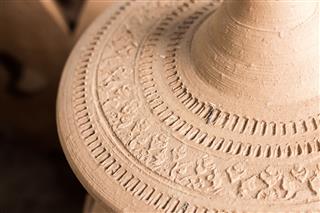 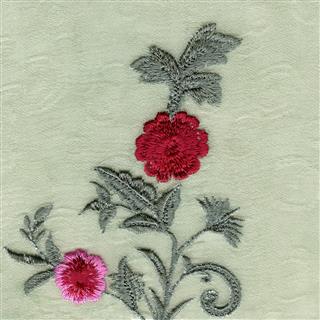 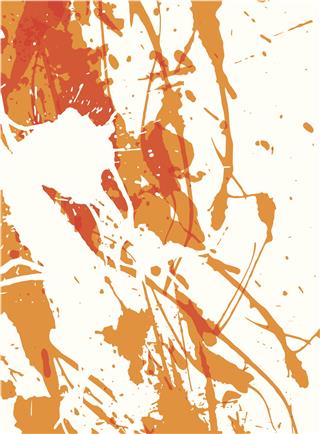